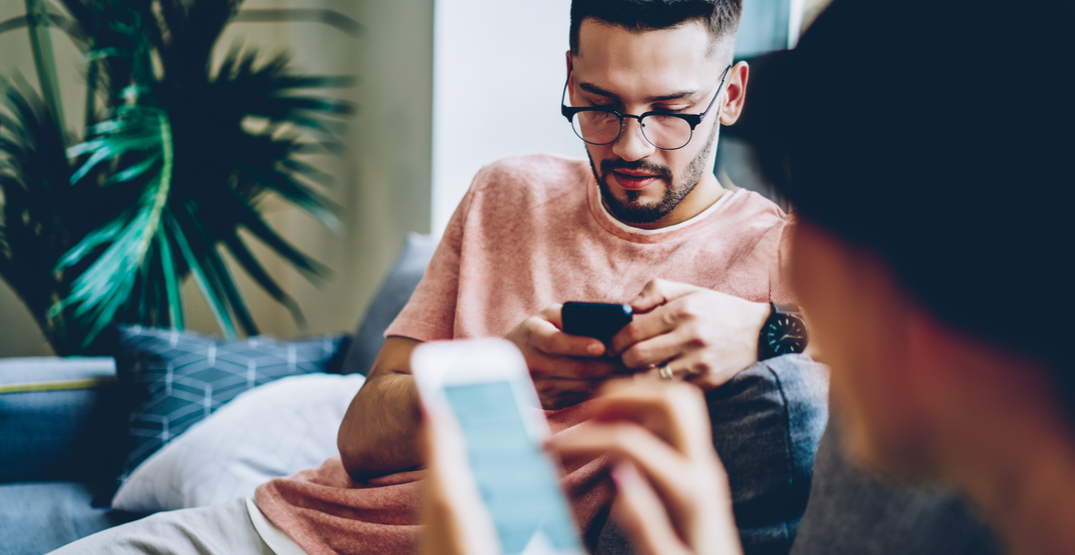 Your heart isn’t the only thing you should be protecting this Valentine’s Day.

A release from the Calgary Police Service states that you should be wary of your bank accounts as well, seeing as Calgarians have lost over $4 million to romance scams since 2016 — and those are just counting the ones that have actually been reported to the police.

The release notes that, of the 128 cases reported in that time, approximately 26% of victims were males, and the average age of the romance scam victims for all genders was 49-years-old.

CPS describes a typical romance scam as seeing someone establish a relationship online, sometimes posing as completely different people to “catphish” victims, as stated in the release.

“Romance scammers usually prey on emotions and trust to make victims believe they are in a legitimate relationship,” said Sergeant Matt Frederiksen of the Calgary Police Service’s Fraud Team, in the release.

“Once trust has been gained, scammers use a variety of tactics for financial gain, such as stories of hard luck or they may ask for money to travel to meet the victim in person. However, romance scammers almost never actually meet victims.”

Though some scammers will go from pleading to demanding, the release states.

“We are starting to see some cases where scammers make threats to victims in an attempt to make them pay,” said Sergeant Frederiksen in the release.

“In some cases, scammers have threatened to leak private photos that were exchanged between them and the victim, or threats to ‘out’ someone who may be having an affair. We encourage citizens to be mindful of the information they are sharing with strangers, as it can be anyone behind a computer screen.”

Even when reported to the police, it is difficult for victims to get their money back if it has already been sent, as many fraudsters will be living in different cities or countries than their victims.

The Calgary Police Service has provided the following tips to avoid becoming the victim of romance scams:

Anyone who believes that they have been the victim of a romance scam, or has had their identity compromised, is asked to contact the Calgary Police Service’s non-emergency line of 403-266-1234.

All reports help the police in their ongoing investigations and could potentially save others from falling victim to similar scams.