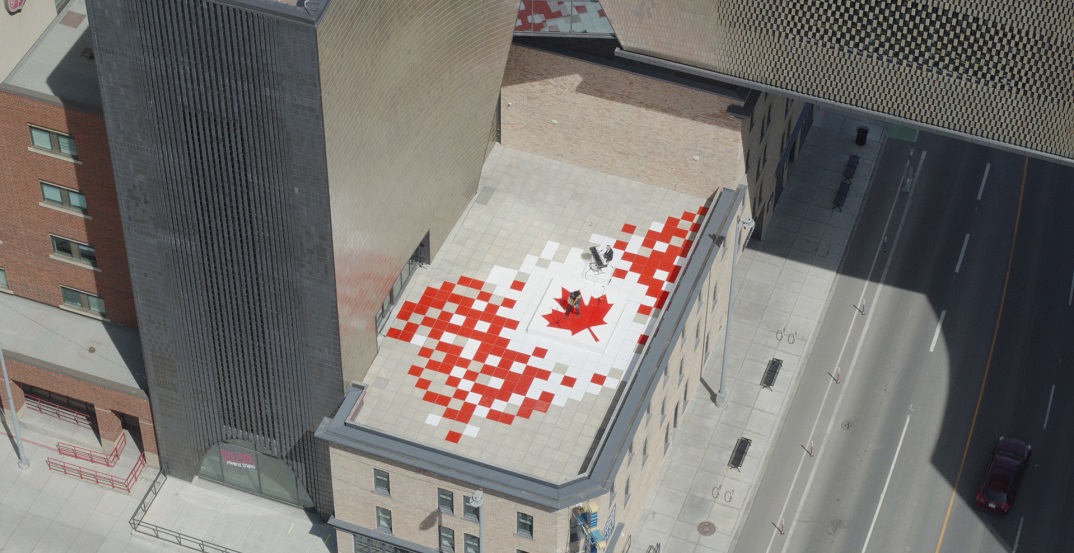 This year has been anything but typical.

COVID-19 has thrown the entire world for a loop, and though things are starting to get back to (relatively) normal, many summer plans have had to pivot given the current public health orders.

One upcoming event is Canada Day, which is usually celebrated in Calgary with a fireworks display and outdoor gatherings.

Given that coronavirus is still a real threat to public health, the City of Calgary has organized something a little different for this July 1.

A release from the City states that a virtual concert will be aired at 5 pm on Canada Day featuring performances by Paul Brandt, T Buckley, Lynn Olagundoye, Chad Van Gaalen, and Bebe Buckskin, and will be aired on the City’s Facebook and YouTube pages.

“This line-up of Calgary musical talent is outstanding, and I couldn’t be more excited to listen and watch them on Canada Day,” said Mayor Naheed Nenshi in the release.

“Although this year’s celebrations will be different, we are still going to listen to great music, we can decorate our homes or yards with red and white, maybe have your own pancake breakfast with your family. Even though we will be at home, we can still celebrate together as a city and country.”

Calgarians are encouraged to show their Canadian pride by dressing in red and white, decorating their homes, and sharing their at-home celebrations with the #OCanadaYYC hashtag on social media.

Calgary will also be featured in the one hour national show, Canada Day Across the Country, which can be viewed at 1 pm July 1 on CBC and Canadian Heritage’s social media platforms.