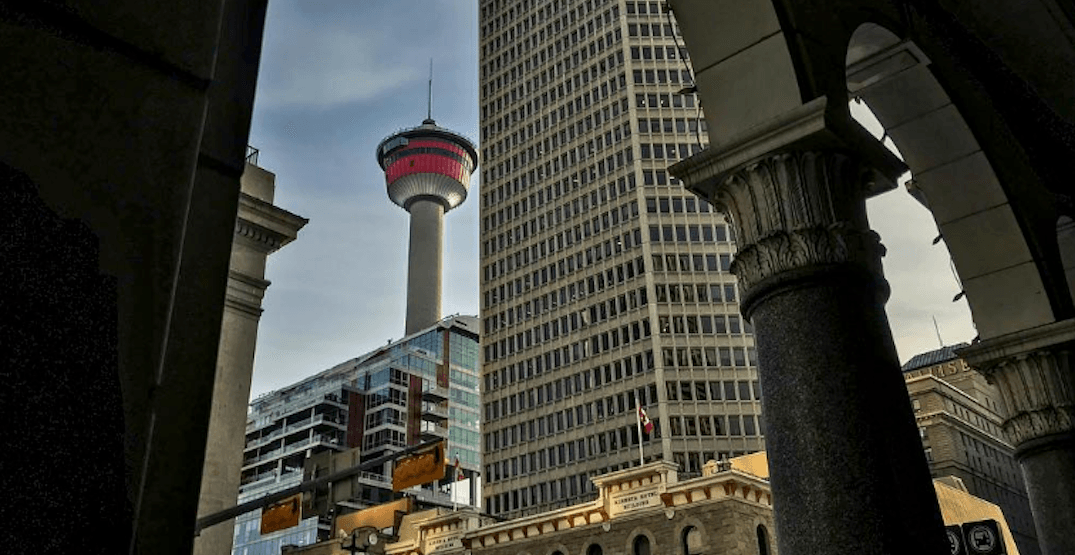 We’ve finally made it through yet another Monday, and we’d consider that some serious cause for celebration!

Get out to any of these great events to do just that this Tuesday, March 26.

What: Calgary Hitmen face off with the Lethbridge Hurricanes in Game 3 of the WHL Playoffs’ first round.

What: The 802 Challenge is back in Calgary for the third year in a row, offering Calgarians the chance to brave the 802 steps that climb up one of the city’s most iconic landmarks. Operating on Tuesdays throughout the month of March, the challenge runs from 4 to 7 pm and charges participants $10 a head for a try. Not a bad deal, seeing as usual admission to the Calgary Tower will run you $18, and that’s without the workout. Advance registration is not required, though your best pair of running shoes is definitely recommended.

What: Marthe Cohn was born in France, in 1920. As the Nazi occupation escalated, her sister was sent to Auschwitz while her family fled to the south of France. At the age of 24, she joined the Intelligence Service of the French Army. Utilizing her perfect German accent and Aryan looks, Marthe posed as a German nurse desperately trying to attain word of a fictional fiancé. She traveled the countryside and approached troops sympathetic to her plight, thereby obtaining vital information about troop movements for the Allied commanders. When at age 80, Marthe was awarded France’s highest military honour, the Chevalier de la Légion d’honneur (Legion of Honour), not even her children knew to what extent this modest woman faced death daily to defeat the Nazi Empire.

How to Talk about Politics Panel

What: The Women’s Centre is hosting a panel for women in Calgary to learn about interpersonal communication tools and tactics for meaningful conversations. Experienced advocates, debaters and decision makers will share what’s worked for them in the quest to connect with unlikely allies. Panelist will share stories and answer questions about how to talk about politics in Alberta. This event is free and open to anyone who identifies as a woman. Snacks will be provided.

What:  The winner of six 2013 Tony Awards, including Best Musical, Kinky Boots tells the uplifting and heartwarming tale of Charlie Price, a young man reluctantly taking over his family’s struggling shoe factory and looking for a fresh idea. Charlie meets and finds inspiration in Lola, and together they discover that it takes a good friend to make a great pair.