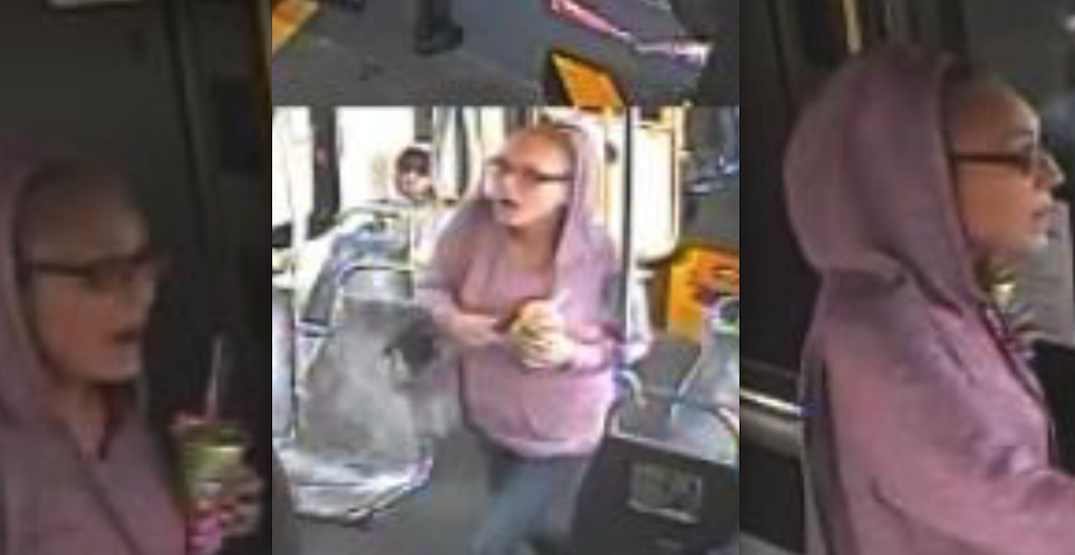 Police are looking for a suspect in an alleged hate-motivated assault from last month.

A Wednesday release from the Calgary Police Service states that an investigation into the alleged assault has been ongoing since it occurred on Monday, September 3.

On the day in question, a woman boarded a Calgary bus at around 11:40 am near 69th Avenue and 18th Street SE. When she boarded the bus, the woman allegedly became verbally abusive towards the driver of the bus, yelling racial slurs, and eventually forcing the bus driver to pull over and ask her to leave.

The woman then allegedly threw a slush drink at the driver before fleeing.

Photos of the woman have been provided by CPS, who describe the suspect as Indigenous, 5’4″ tall, with a medium build, and believed to be in her 20s.

Police also noted in the release that, while no additional charges are laid as a result of police finding that a crime was motivated by hate — which, by CPS’ definition, “are crimes where the offender is motivated entirely or in part by bias, prejudice, or hate that is based on any of 10 personal characteristics of the victim,” namely race, national or ethnic origin, language, colour, religion, sex, age, mental or physical disability, sexual orientation, or gender identity or expression — any evidence of hate-motivation can be presented before a judge and may result in a stronger sentence.

Police are asking that anyone with information on the incident or the suspect is asked to contact their non-emergency number of 403-266-1234, or report anonymously through Crime Stoppers by calling 1-800-222-8477 or online through their website. 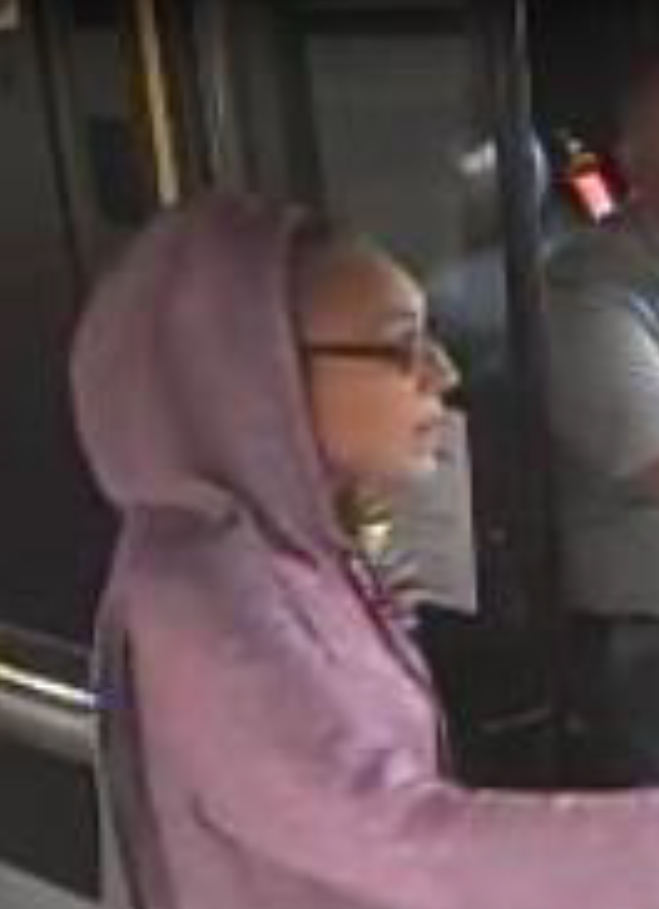 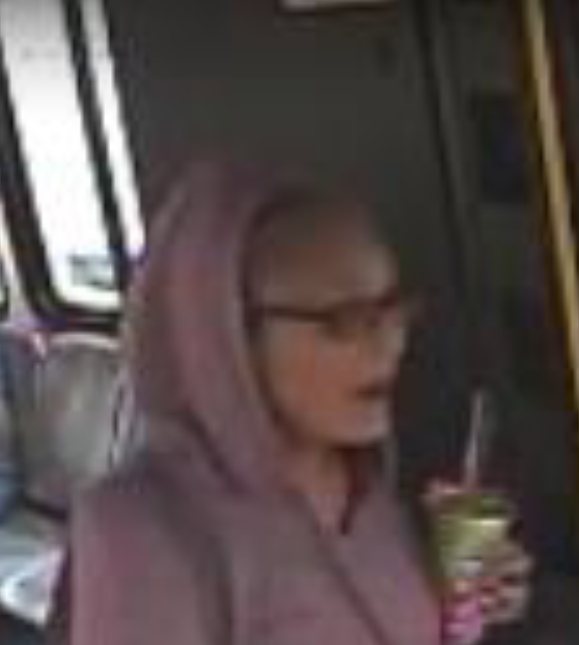 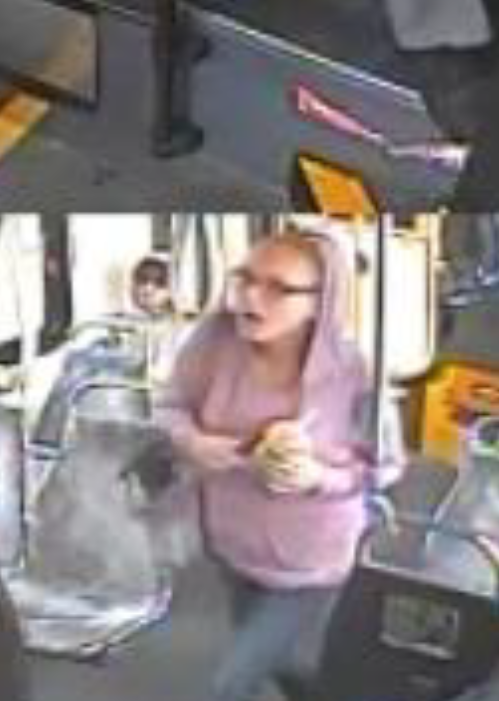