If you do something long enough, people are going to notice.

That’s why today we can’t help but ask this burning question: what’s the deal with Brian Burke’s tie? 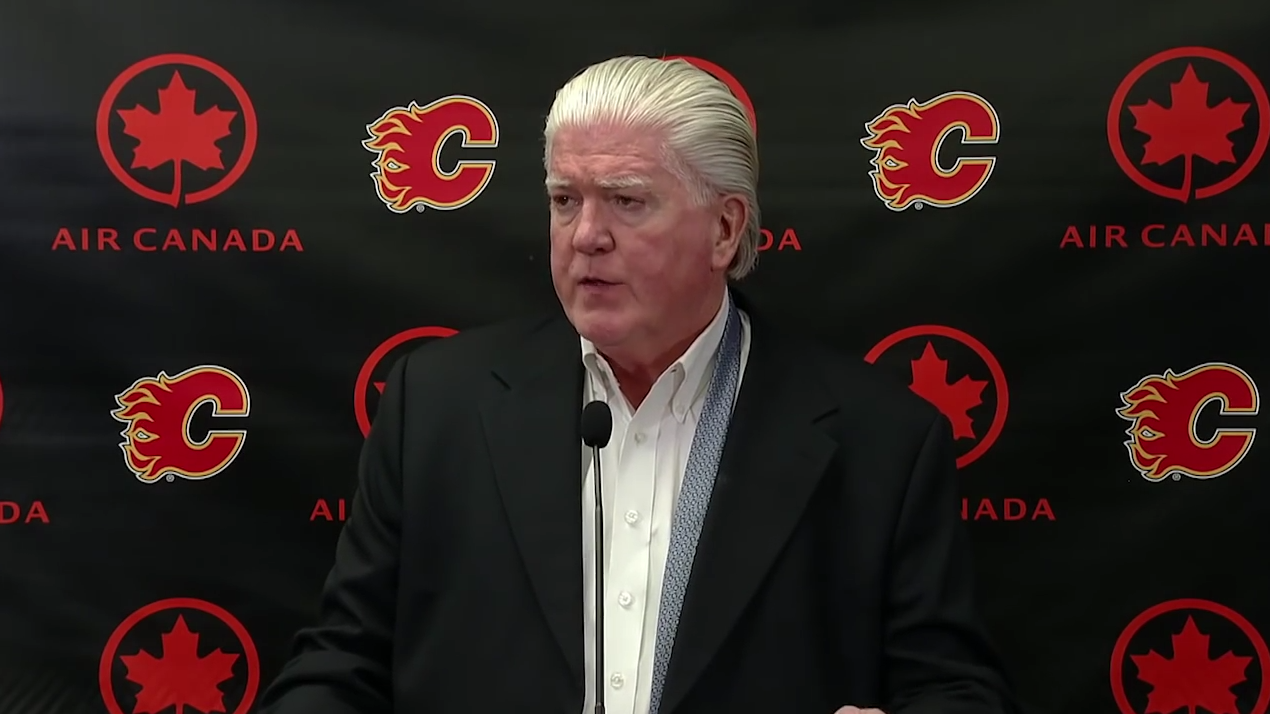 Seriously, what is going on here? 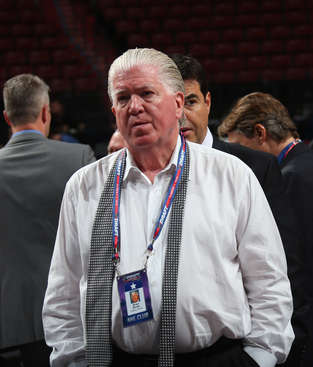 This isn’t a new thing for Burke… 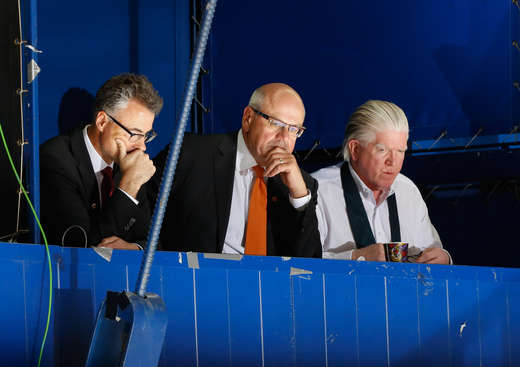 He refuses to tie it! 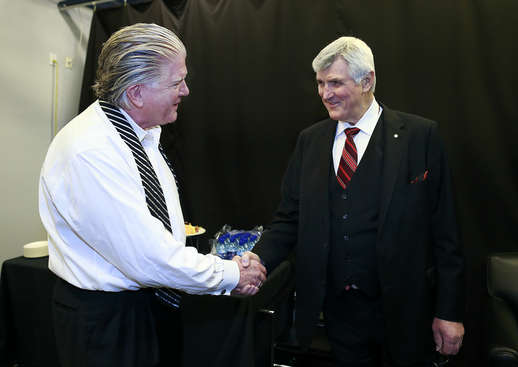 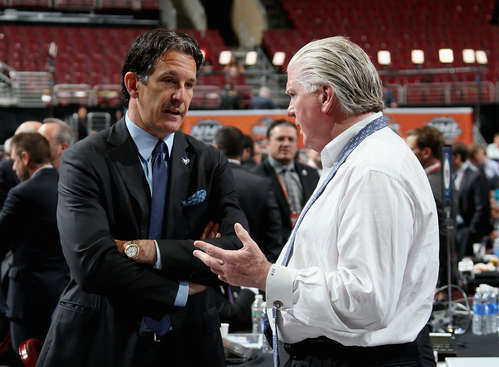 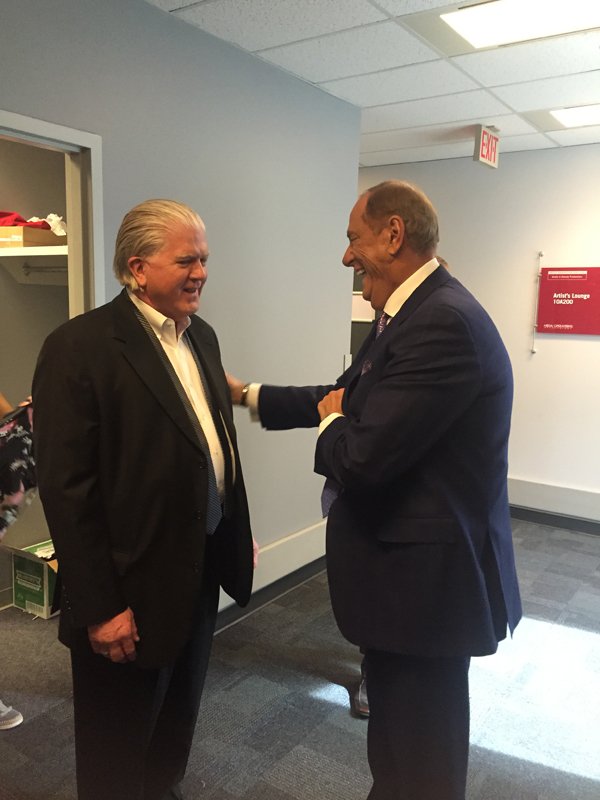 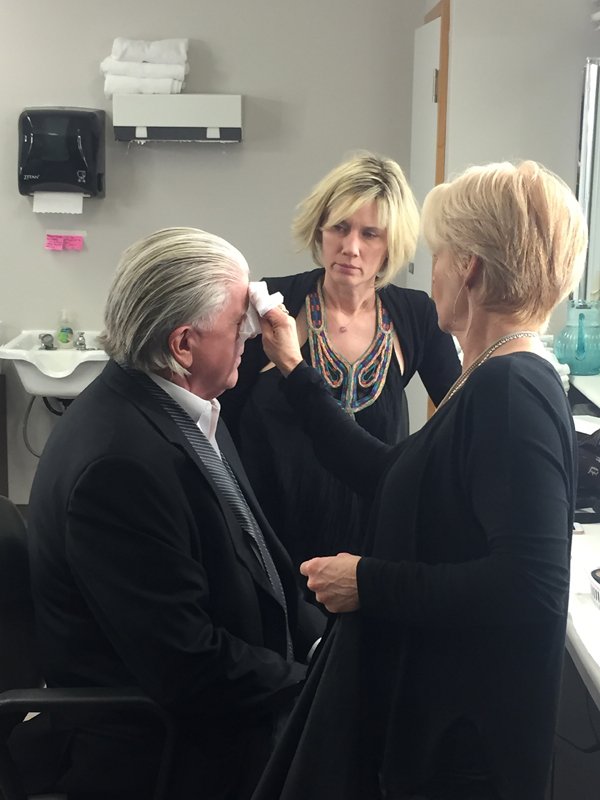 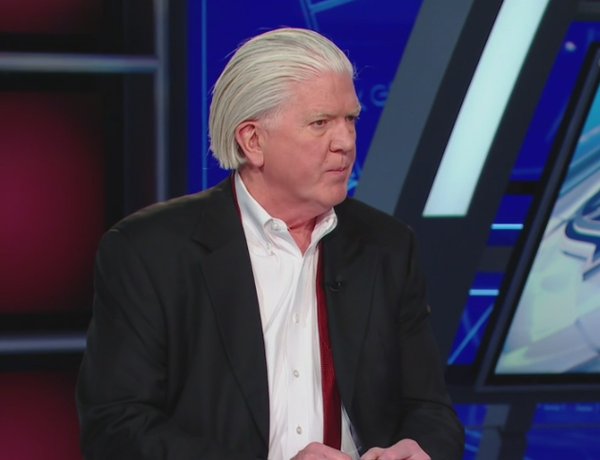 …if you plan on tying it before you go on camera. He isn’t even wearing the same tie as before! Why would you change ties??

If he’s trying to start a new trend, it doesn’t seem to be picking up around the league. 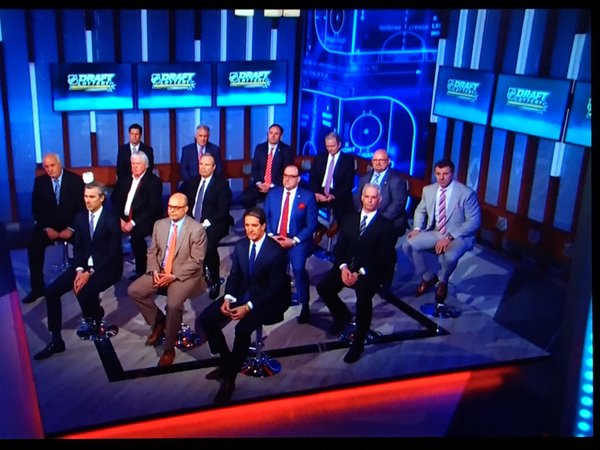 Seriously, he’s the only one.

Is it laziness? Some sort of inside joke? Or maybe Burke is trying to make the ‘untie’ a thing. 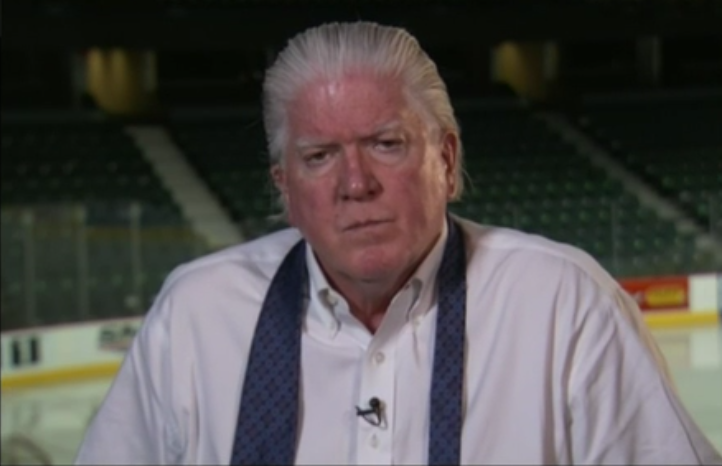 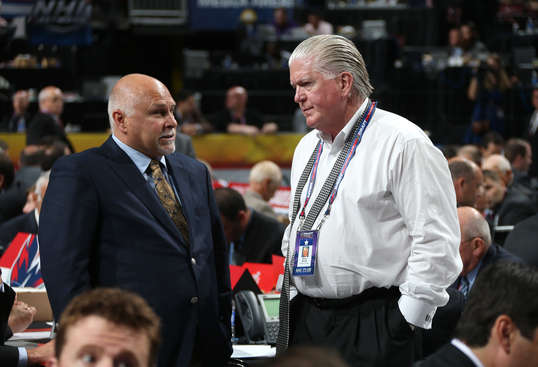 Or, more likely, it’s just that Burke really doesn’t care who’s watching, or what we think.