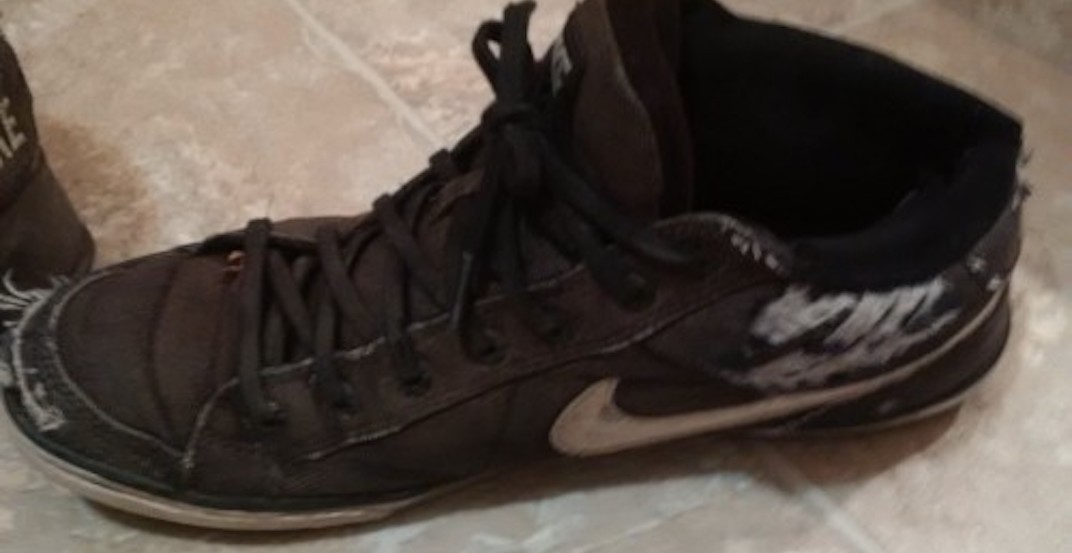 At around 3:30 am on Wednesday a man broke into a home on Stratton Park SW, according to a release from the Calgary Police Service.

He entered through an unlocked door, stole from the victims’ kitchen, and then stood next to their bed as they slept.

The woman victim woke up and began screaming, and the man fled the scene – leaving behind his shoes.

“The suspect is described as a Caucasian male, approximately 5’6” tall, with a slim build and short hair,’ according to the release.

The police are asking that anyone with information on the suspect to contact their non-emergency line at 403-4266-1234, or anonymously through Crimestoppers at 1-800-222-8477 or online. 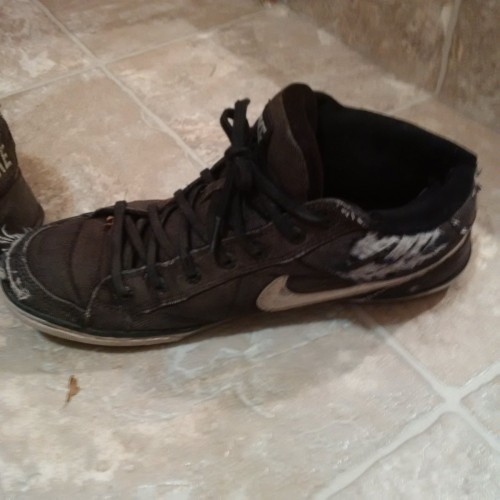 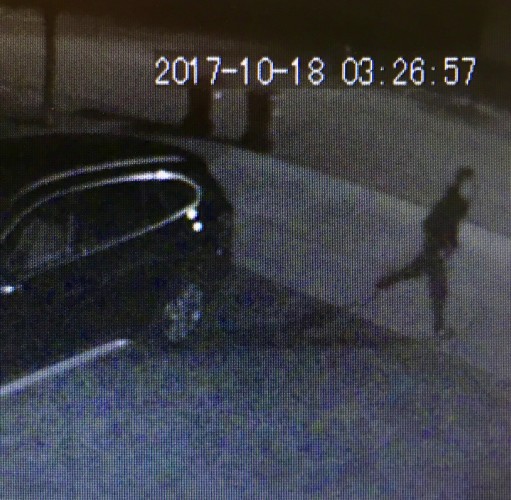