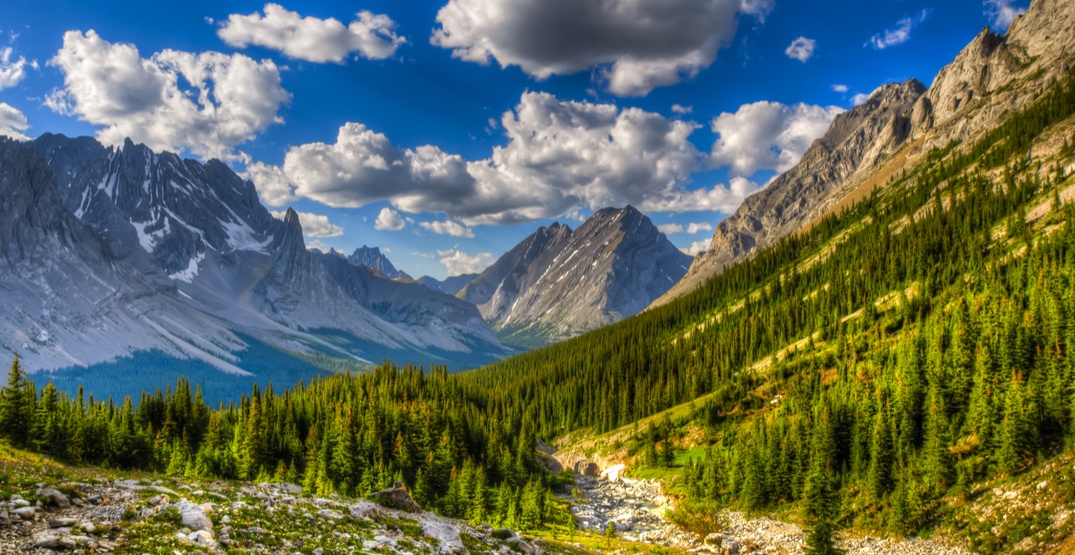 According to a release from RCMP, police, fire, and emergency crews rushed to Rae Glacier after eyewitnesses reported a plane crash in the area.

The rescue became a recovery effort after the twin-engine plane was located, as two male bodies were confirmed to be deceased on scene. 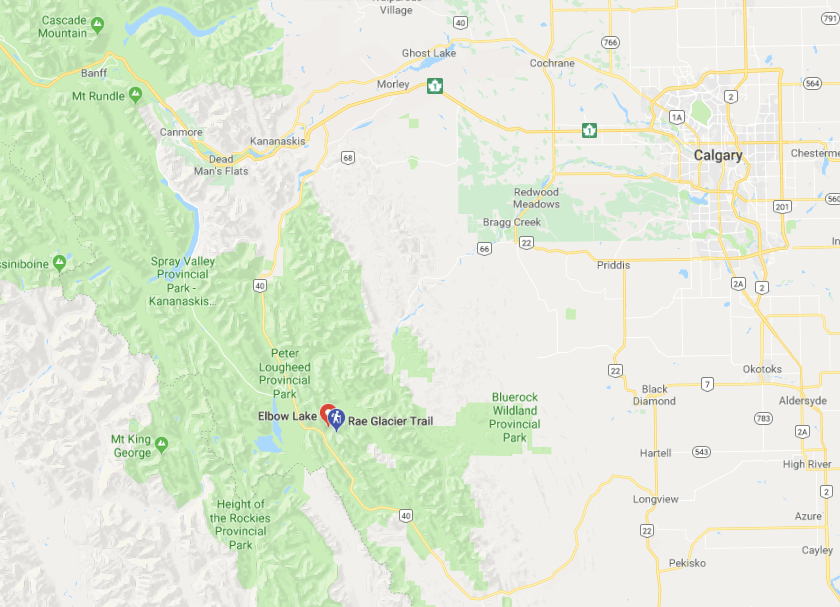 The crash occurred at around 1:30 pm on Wednesday and RCMP confirmed that there were only two people on the plane prior to the incident, according to the release.

The investigation will be continued by the Transportation Safety Board of Canada, and the RCMP will not be releasing the identities of the deceased.