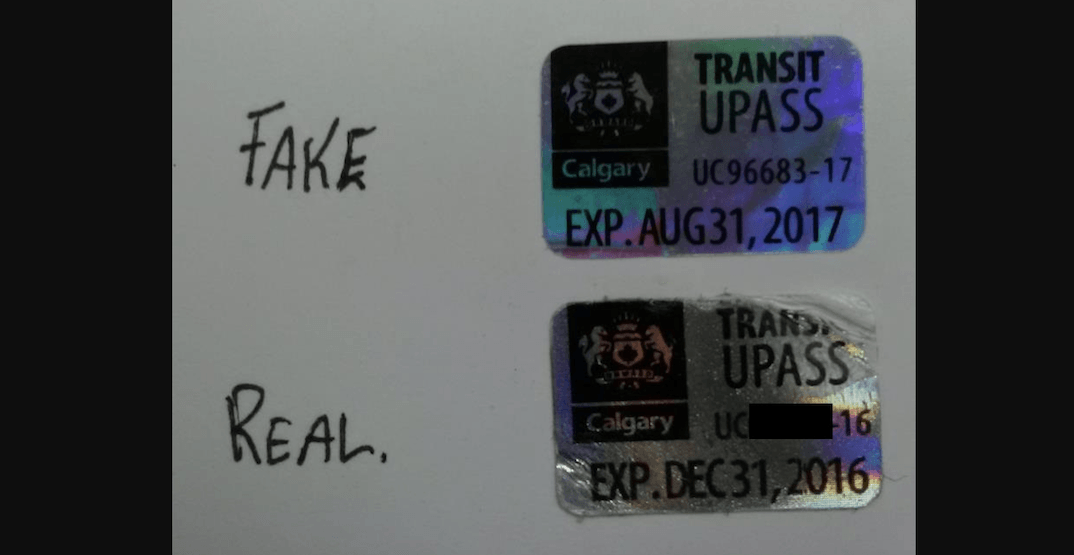 It’s not completely out of the ordinary for car-owning post-secondary students to sell their school-issued UPASS to make an extra buck, but one man in Calgary took things way too far.

According to a release from the Calgary Police Service, 31-year-old David Smerd was arrested after a year-long investigation into forged UPASS stickers.

The Calgary Transit UPASS is a pass only made available to post-secondary students and is renewed each semester by an official sticker that is placed on the cards.

It is alleged that Smerd had been creating and selling the stickers since 2015, in which time he earned approximately $34,000 from the deals.

The investigation led to police intercepting a package from China containing 3,300 forged renewal stickers in January, which would have resulted in a loss of more than $1.3 million for Calgary Transit. 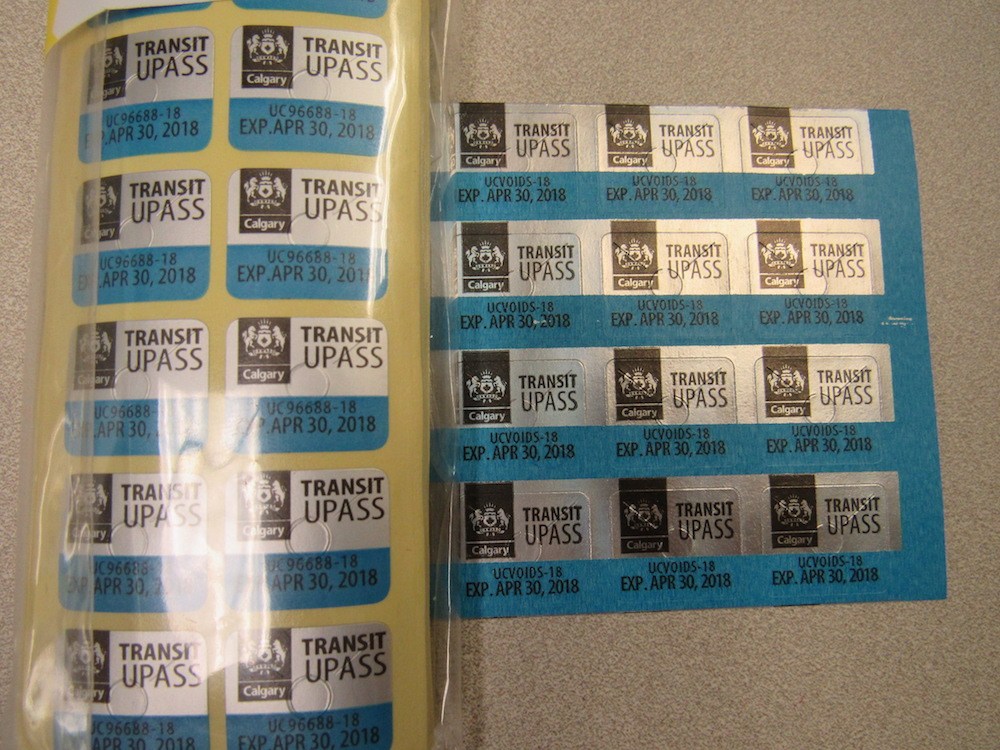 His next court appearance is on September 10.