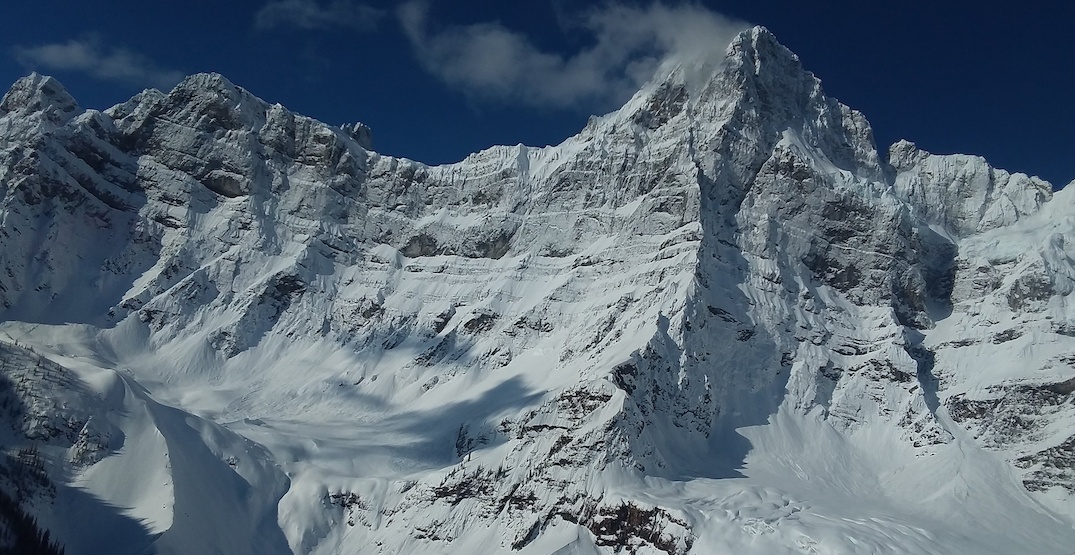 Parks Canada says the bodies of three “highly skilled and experienced climbers” have been recovered following a fatal avalanche in Banff National Park.

The names of all three climbers have been released by Parks Canada with permission of the families.

According to Parks Canada, the men were reported overdue the next day after failing to check-in.

Parks Canada said a helicopter was brought in to do an initial search, where it was determined that all three men were deceased. 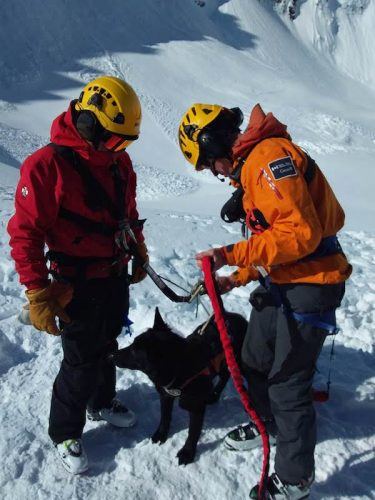 “The avalanche dog searched the area and was able to locate the climbers. The recovery team deployed to the location and successfully recovered the three individuals.” 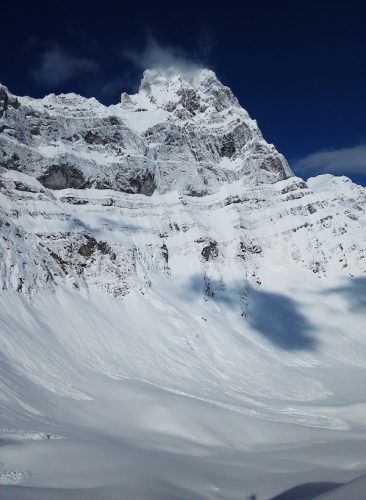 While details are limited, the Rosekelly family confirmed that the three climbers were successful at summiting Howse Peak on Tuesday, April 16.

Brian Webster, Manager of Visitor Safety at Banff National Park, said that the public avalanche bulletin on the day of the accident rated the avalanche risk at spring conditions.

“This means that the avalanche hazard can change throughout the day, depending on aspect elevation and time of day,” said Webster.

Despite the three climbers’ experience, Parks Canada said that there’s going to be a bad outcome for anybody involved in an avalanche of that magnitude and that there’s no amount of skill set that would increase your ability to survive an avalanche like the one on Tuesday.

Following this accident, Parks Canada said that the number of avalanche-related deaths in Banff National Park and Yoho National Park this winter is now at six.