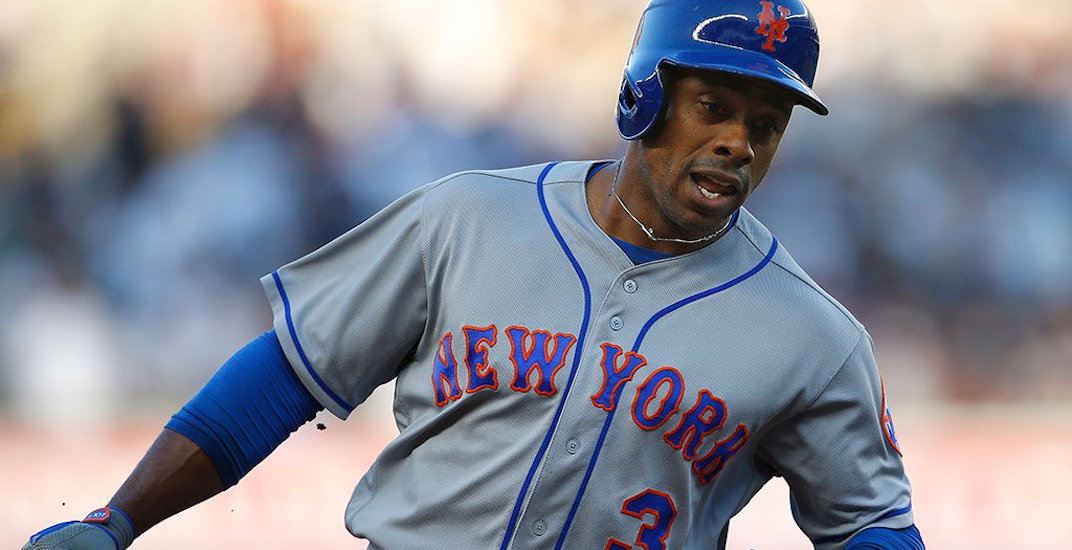 The Toronto Blue Jays added some experience to their lineup on Monday, inking Curtis Granderson to a one-year incentive-laden contract worth $5 million.

Granderson is a 36-year-old veteran outfielder who split last season with the New York Mets and Los Angeles Dodgers. The 14-year veteran has also played for the Detroit Tigers and New York Yankees in his career.

Granderson finished last season with a .212 batting average with 26 home runs, 64 RBIs, and a .323 on-base percentage.