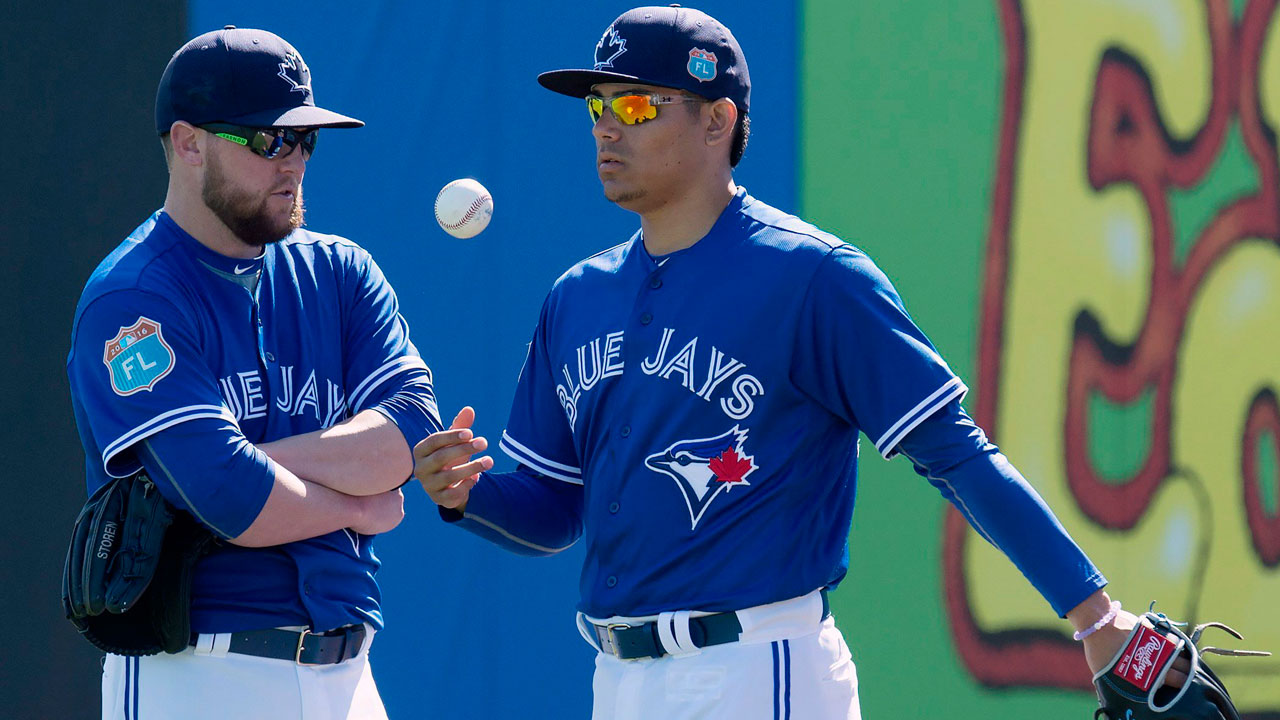 The late 1990s were an interesting time in music. We had started the healing process from the death of grunge but its influence still remained as we moved into the more commercial world of post-grunge and nu-metal. There were still some good bands with some hit songs, but when you look back at your CD collection, you have to catch yourself saying, “What was I thinking?”

Keep that in mind, and take a look at the 2016 Toronto Blue Jays bullpen.

Album(s) – Tragic Kingdom, Rock Steady
The band name says it all. El Stoppo has been Hella Good since he took over the closing job in late June of 2015 and looks like he has the staying power to be around for years.

Album(s) – The Reason, Every Man for Himself
I bet you thought you were getting Incubus, but instead you got Hoobastank. Storen has struggled mightily since being removed as closer in Washington late last season and hasn’t had a hitless inning since May 2nd. If you are a Blue Jays fan, he is probably The Reason you drink.

Album – Finding Beauty in Negative Spaces
Much like Seether, Joe Biagini is just a little strange and I don’t fully comprehend how he gets it done. Biagini had never pitched above AA in his career and has been a huge find for the big club who has been in desperate need of a steady arm.

Album – Lovehatetragedy
We have all loved him since he made the successful transition from starter to reliever. We hated it when he tore his calf muscle in last year’s ALDS. And now it’s become a tragedy as the lefty with the devastating hook has found himself on the DL with arm troubles.

Album – Weathered
Someone had to be Creed, didn’t they?

Ideally suited to be a long man or spot-starter, I am not sure the Blue Jays envisioned the 33 year-old Floyd having such a large role in the bullpen after having been a league average starter for almost his entire career.

Album – Come Clean
Loup, the left-handed specialist, doesn’t quite deserve the reputation he has in Toronto for being a bit of a gas can, and giving up a 2-run shot in his second appearance of the season certainly doesn’t help.

But the fact that Come Clean featured songs entitled Control and Piss It All Away was just too fitting.

Jesse Chavez started off his Blue Jays career with a strong April but has since faltered as of late. Much like Floyd, Chavez is better suited for lower leverage situations. Unfortunately, being labelled as a one-hit wonder isn’t good for a band or a major league reliever.