Calgary’s craft beer industry may be small when it comes to markets like Vancouver or Toronto, but that doesn’t mean we don’t have the history behind us. Take Big Rock Brewery as a prime example of a brewery that’s been supplying Calgarians for decades.

Started way back in 1984, Big Rock was founded on a simple principle: Founder Ed McNally wanted to drink beer that he really liked. At the time, Calgary was flooded with light beers; Pilsners and Lagers that served the general crowd and didn’t offer a lot of room for flavor or experimentation. Ed wasn’t interested in any of that, so at the prime age of 60 he decided the best thing to do was start a brewery. 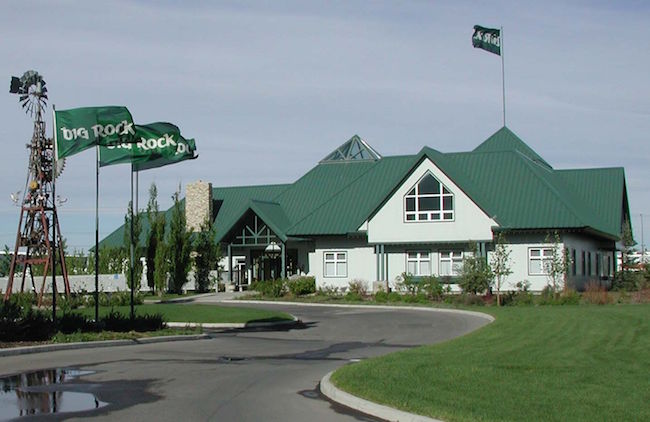 Launching in 1985 with a line up of three beers–a Porter, Bitter and Traditional Ale–none of the beers produced by Big Rock fit into the market’s demands at the time. But that ended up working in their favour, with Big Rock being the only choice available in Calgary for anything outside of a lighter beer.

The competitive advantage they have right now is the sheer size of the Big Rock brewing facility. Because of their 30-year history, Big Rock has established a 200 Hectolitre facility, which also includes a nano brewery where they can experiment with new flavours. 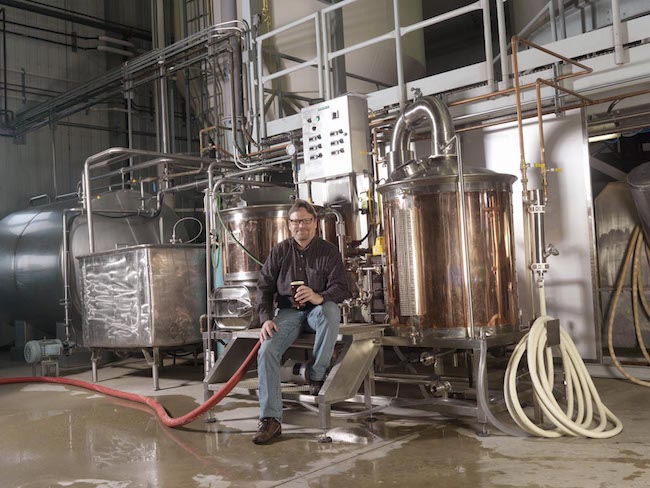 They’ve also branched out with a smaller facility in Vancouver to produce some specific beer for that market, and have announced a brewpub and brewery to be opened in Toronto. But with all the growth, they still seem focused on providing Calgary with beer that would make McNally proud.

Big Rock offers tours to those interested in learning more about the brewery. Tickets are $25 and include samples and a guided tour of the facility.