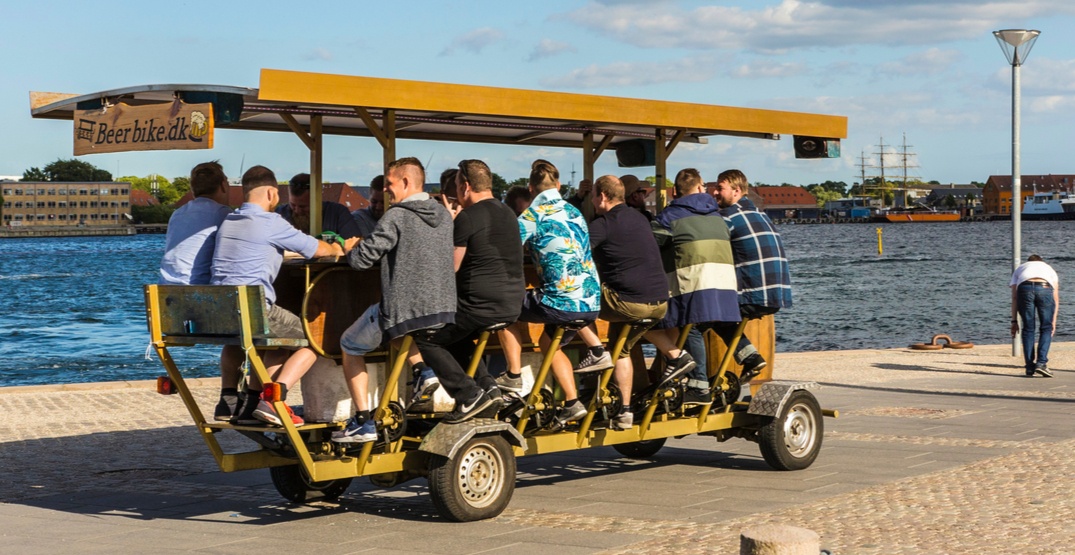 Calgary is a stellar place to sip on craft beers, and Canadian Craft Tours is launching something that’s going to make the journey from brewery to brewery more fun than ever.

The company is launching Beer Bikes in Calgary this spring, in late April or early May.

Each tour will cost around $35 to $45 and feature a ton of brewing and biking.

Canadian Craft Tours plans to launch this tour first in North Vancouver, along with other BC cities like Kelowna and Victoria eventually.