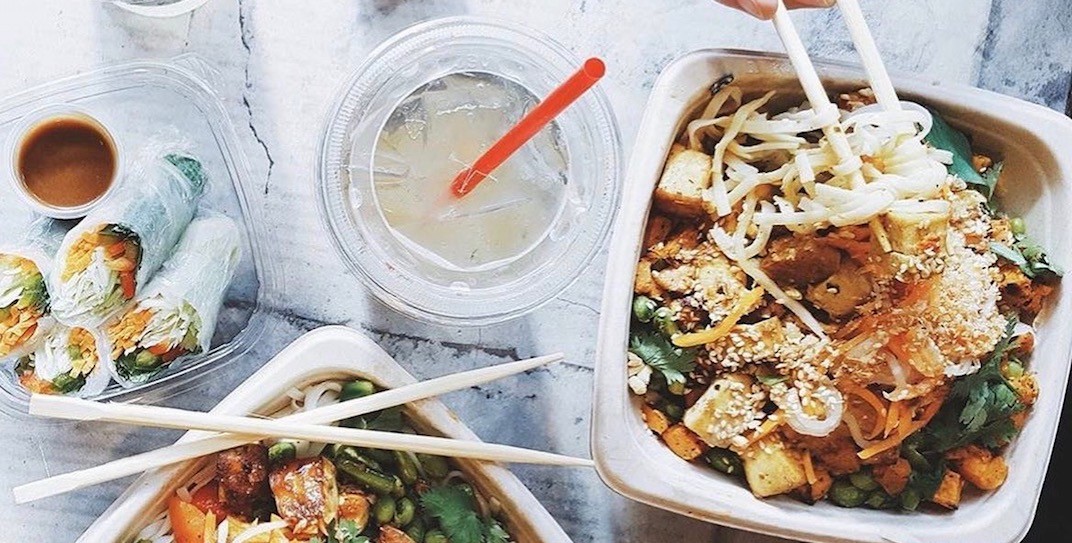 Basil Box, a fast-casual spot for eat inspired by the street markets of Thailand and Vietnam, is officially gearing up to open its first Calgary location.

Last year Basil Box revealed plans to open six more Canadian eateries in the near future, and one of those locations will be in YYC.

Known for their build-your-own salad, noodle, and rice-based bowls, Basil Box is gearing up to open in Southcentre Mall. It will be replacing Sbarro in the food court. 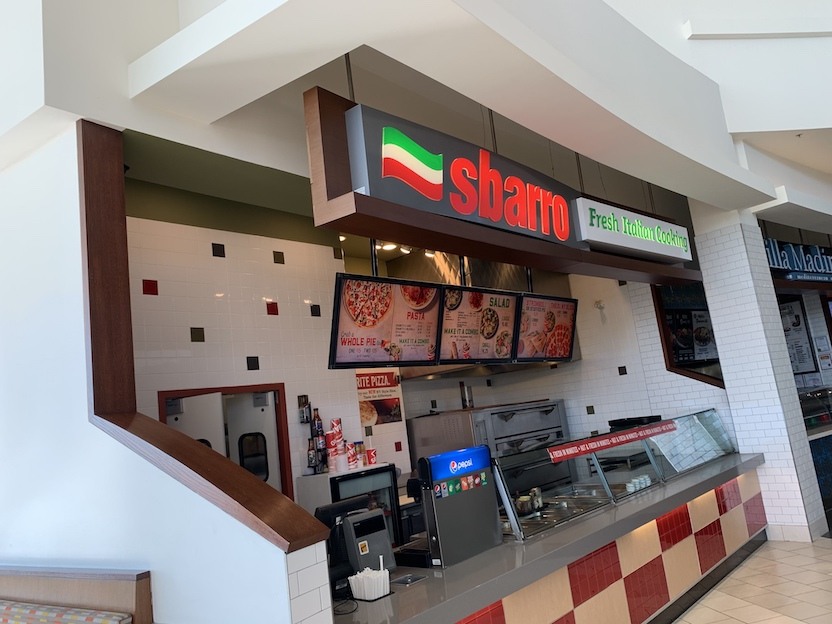 Basil Box will be replacing Sbarro in Southcentre

The brand will likely be opening its first Calgary location in the fall, the construction is being completed by BUILD IT By Design a Toronto construction firm who are also
expanding into YYC.