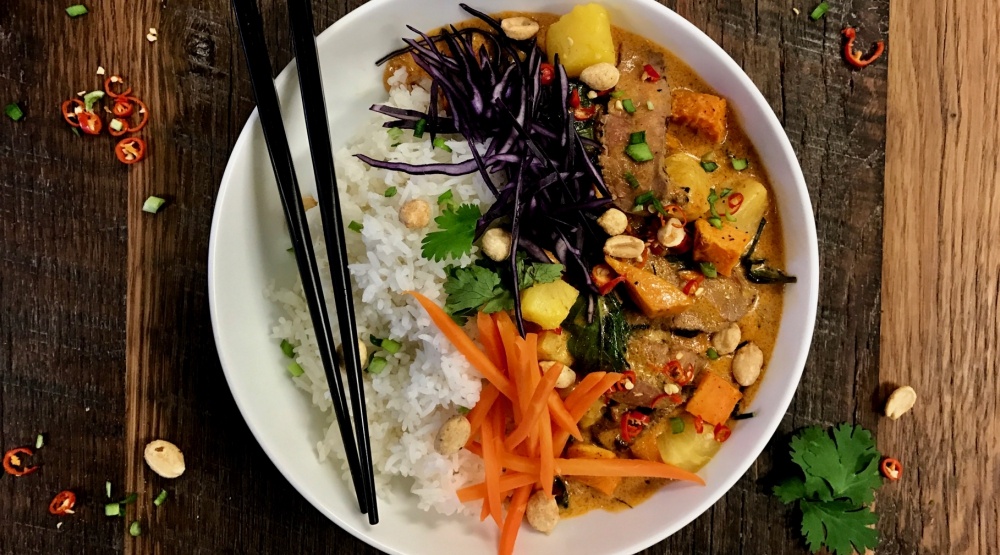 It hasn’t even opened its first location but already Bangkok Buri is intended as a nationwide chain of restaurants.

It’s the newest concept from Toronto restaurateur, Monte Wan (Khao San Road, Bang Sue, Nana) who has teamed up with the restaurant group behind The Burger’s Priest to give traditional Thai cuisine the quick-service treatment.

A location at Toronto’s Union Station has long been announced though it’s now confirmed that Calgary will be the first city with a Bangkok Buri outlet to open.

The eatery debuts at CrossIron Mills on July 13. 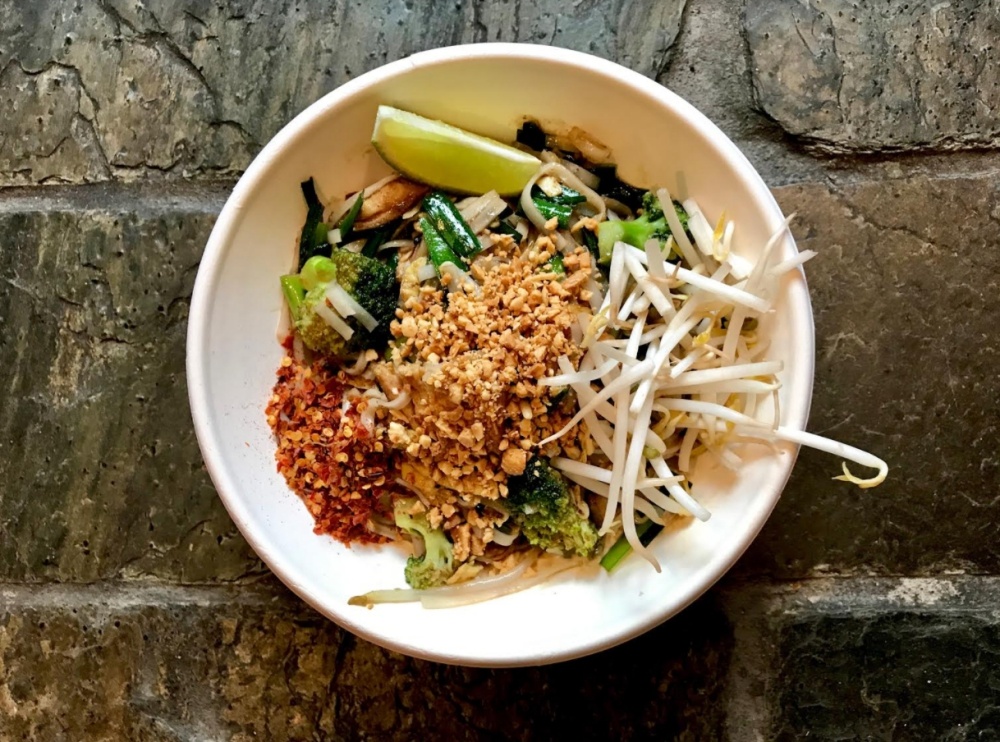 On the menu: noodles, rice, and salads customized with a choice of chicken, steak, or tofu. Familiar dishes like pad thai and a rainbow of curries are present along with novel options like drunken noodles and sides including curry and sweet potato soup, and Thailandaise doughnuts.