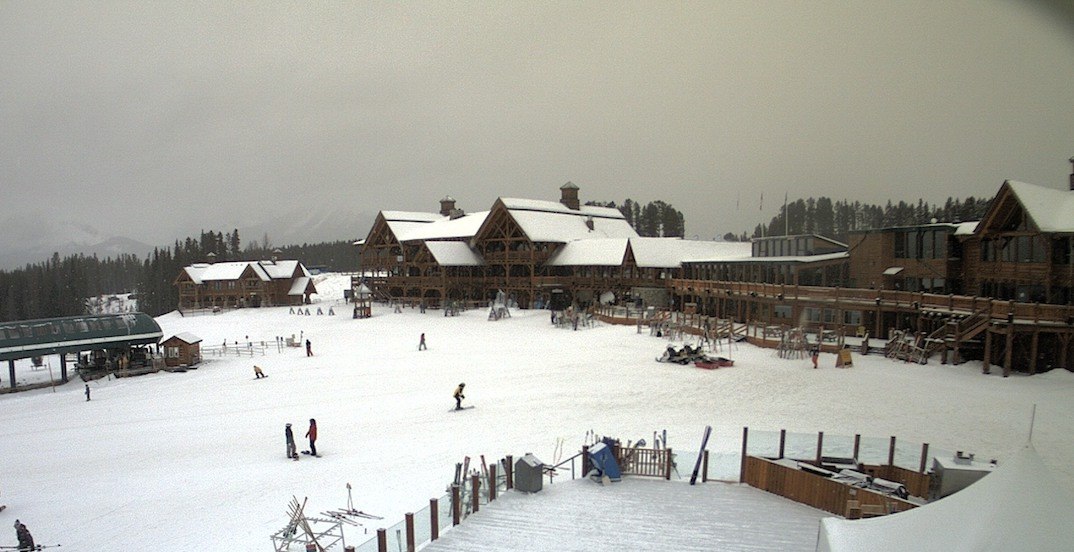 It’s about to come down.

Environment Canada has issued a snowfall warning for areas in and near Banff National Park, with 10 to 20 cm of snow expected to fall throughout the day and into the night.

The warning is in effect for Banff National Park near Banff, Lake Louise, and Saskatchewan River Crossing, along with Clearwater County near Siffleur Wilderness Area. 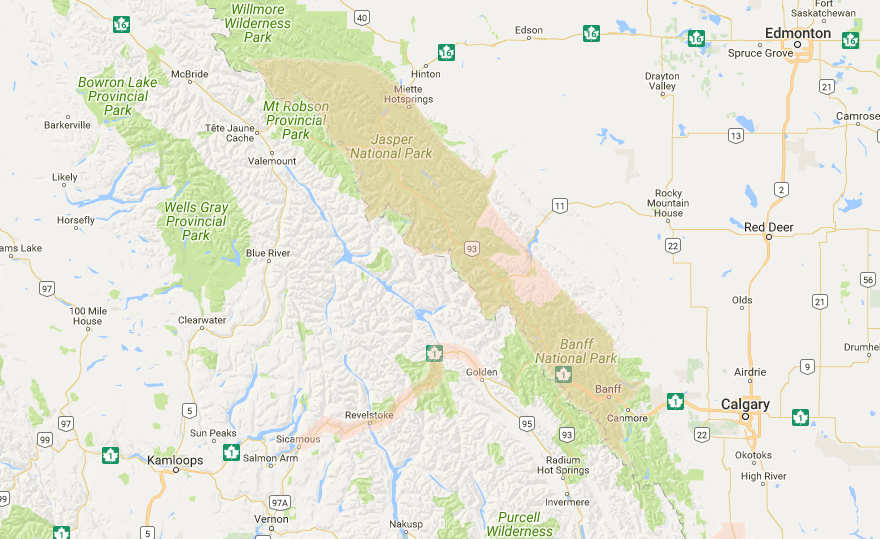 According to the warning, the heaviest snowfall will hit the areas between Saskatchewan River Crossing and the southern sections of the Jasper region, though the Banff and Jasper townsites will only see a few centimetres of snow by Wednesday morning.

The Icefields Parkway Highway 93 will also be hit hard by heavy snows, so drivers are encouraged to use caution and to prepare for changing travel conditions.