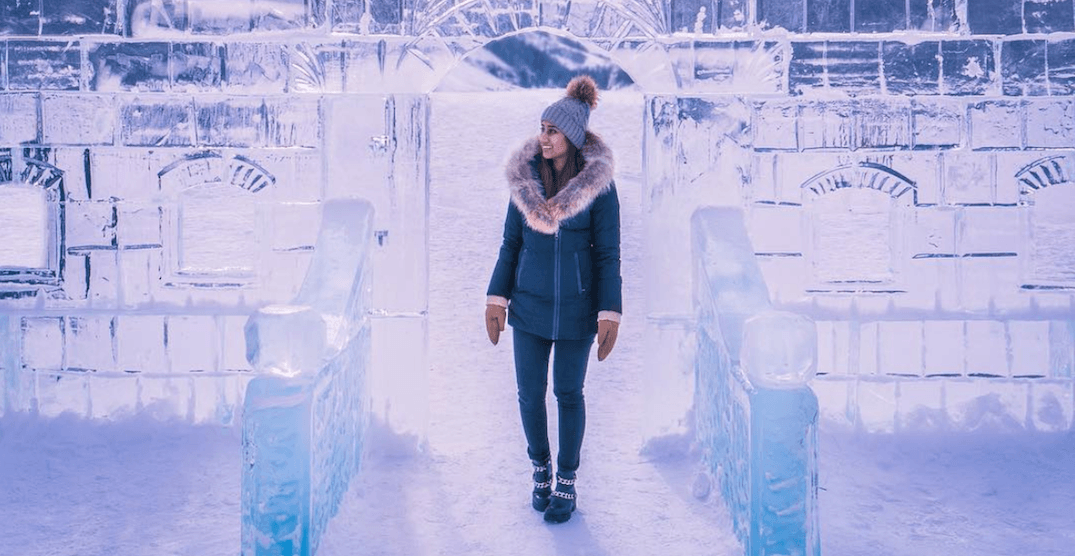 It’s about to come down in the Rocky Mountains.

Environment Canada recently issued snowfall warnings for both Banff National Park and Jasper National Park, stating that about 25 cm of snow could fall on Thursday, December 13.

While the two mountainous areas are no strangers to snow, the warning still advises anyone driving in the area to remain cautious, as visibility may be reduced and roadways become difficult to navigate under large accumulations of snow.

The snow is expected to end on Friday morning, though up to 40 cm could build up in some areas.

Banff and Jasper aren’t the only two areas of southwestern Alberta under a warning from Environment Canada either, as the areas in and around Cardston, Crowsnest Pass, Kananaskis, Canmore, Nordegg, and Okotoks have all fallen under wind warnings. 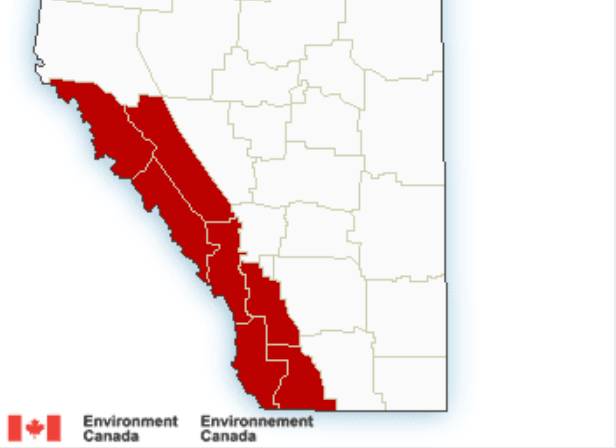 Areas of Alberta under a public weather warning (Environment Canada)

Gusts of up to 100 km per hour are expected in these areas, and there is a chance of the wind strengthening again on Friday.

Anyone living or travelling in these communities is urged to exercise caution when outside, as the winds may cause tree branches and other loose objects to break free and cause damage.

There has not yet been a wind warning for Calgary, though given the look of Environment Canada’s map of Alberta, it’s definitely not out of the question.