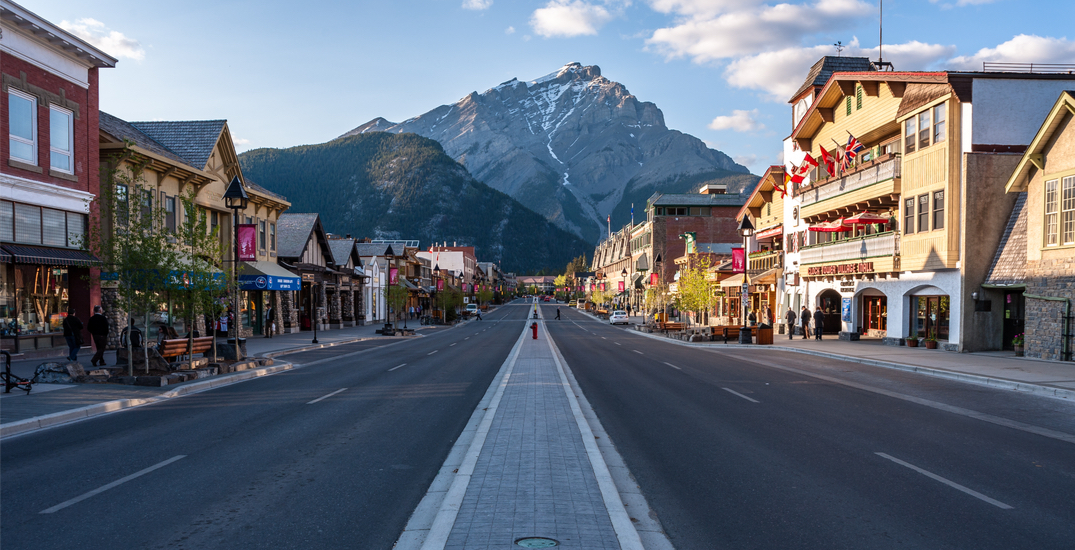 It’s already home to a lake that’s been named the best spot to see a sunrise in Canada, so Banff being ranked as one of the best places in the world to visit sounds about right.

Not only is it the only location to make the cut from Alberta, it’s also the only spot in Canada to be included in the list.

A new study by US News & World Report has taken on the difficult task of ranking the world’s best places to visit. The report identified the 30 best spots based on expert opinions, reader votes and current trends – and evaluated sights, cultures, scenic beauty, food options and more to compile this list.

Banff was placed at #14 on the list, being touted as “an Alberta town full of acclaimed restaurants, breweries, boutiques and art galleries.”

“Banff makes for an exciting vacation in every season,” reads the study report.

“Vacationers can spend their days hiking, relaxing in hot springs and boating on scenic lakes. Banff’s location within the Canadian Rockies also makes it easy for visitors to access Banff National Park, which boasts some of the world’s most beautiful vistas. Inside the park, travellers can admire sweeping views of the Bow Valley from the Banff Gondola or while schussing the slopes at the park’s three ski resorts,” the site adds.

South Island, New Zealand was ranked as the top spot to visit in the world, followed by Paris, France, Maui, Hawaii and Bora Bora.