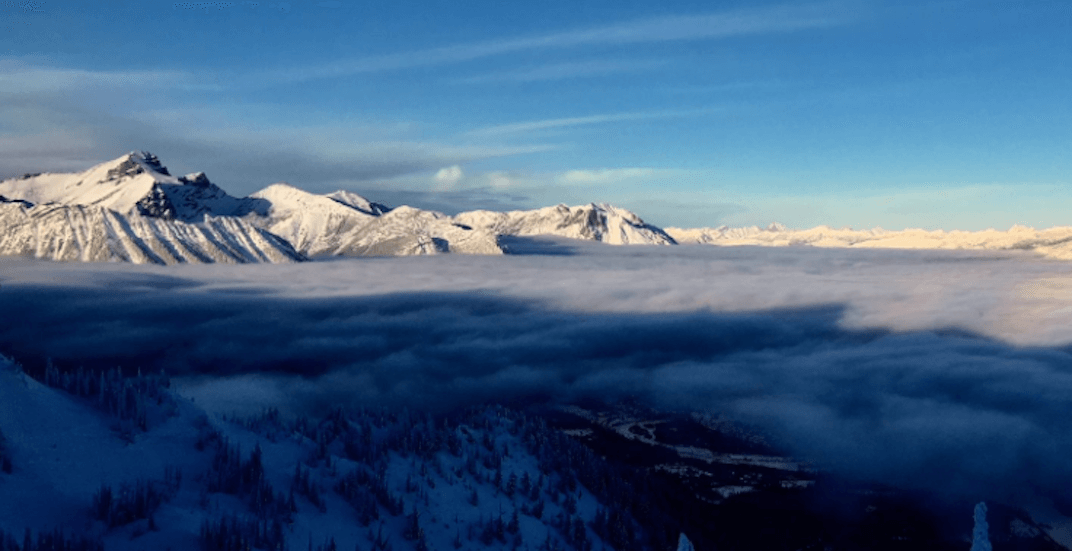 An avalanche came down in the Lizard Mountain Range of Fernie, BC on Monday evening.

The avalanche was triggered by two back country skiers at around 6 pm, according to a release from the Elk Valley RCMP, with both being buried by the snow.

One of the skiers managed to self-rescue, but their companion was discovered deceased once he was dug out.

RCMP confirms that he was a 36-year-old man from Alberta.

It is also stated in the release that both skiers were experienced in back country skiing, and carried the appropriate equipment with them when the avalanche fell.

The remaining nine members of the ski group were removed from the area, and the Fernie Search and Rescue team has completed the recovery of the body, according to the release.