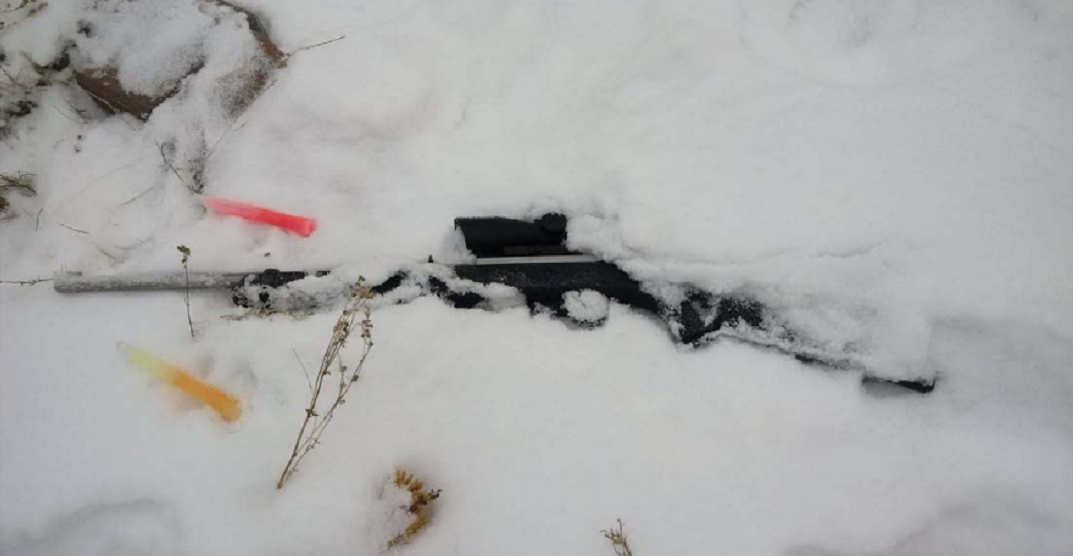 A 28-year-old man was shot and killed by police officers in Cochrane last Friday.

The man had allegedly been in possession of several firearms, which led to a confrontation with Cochrane RCMP as he was reportedly bound by a condition prohibiting him from having guns, according to a release from the Alberta Serious Incident Response Team, who are now investigating the incident.

Police arrived at the man’s home just after 7 pm on December 6, and while telephone contact had been made, the man allegedly refused to surrender to police.

RCMP say they then parked an armoured vehicle at the back of the home at an attached garage. Five to six shots were allegedly fired from within the garage and through the garage door in what police believe was the general direction of the vehicle.

According to law enforcement, it wasn’t until the early hours on December 7 that, after “attempting various forms of intervention, ERT officers deployed a chemical agent into the residence.”

The man exited the home at around 1:40 am, just after the chemicals were deployed, prompting a confrontation between himself and police officers that resulted in an officer firing a shot at the man.

The man was taken to hospital but did not survive, according to ASIRT.

Following the confrontation, police state that they discovered a loaded .22 calibre semi-automatic rifle in the snow where the man fell.

Police also noted that they discovered bullet holes in the garage door, as well as seven spent shell casings inside the garage.

The release states that two other weapons, and additional ammunition, were found within the home.