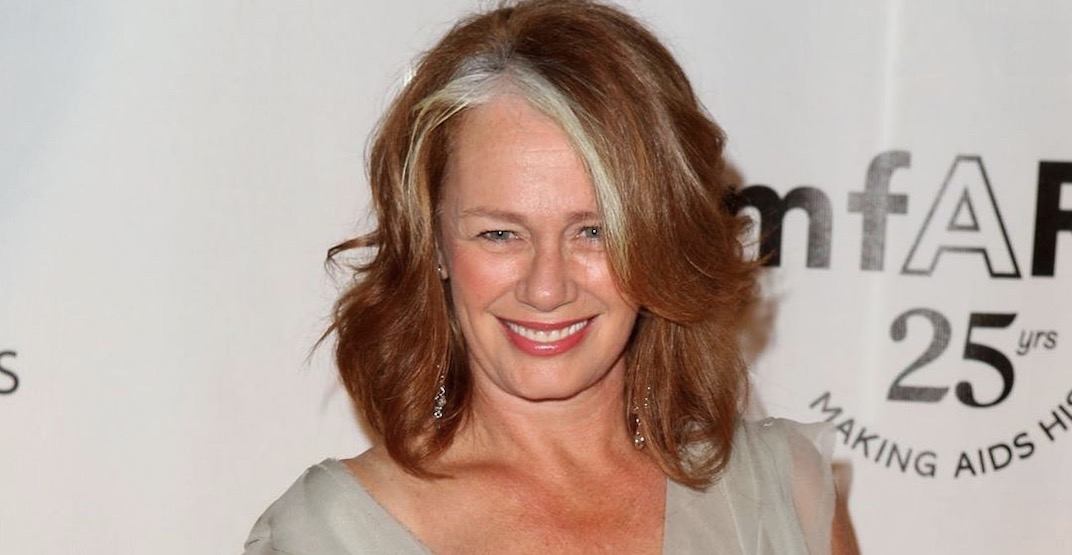 One of Canada’s most prominent businesswoman is doing big things for the Calgary Food Bank.

Investor and author Arlene Dickinson started a Twitter challenge that has seriously taken on a life of its own.

Dickinson spearheaded a donation initiative for the Calgary Food Bank, and today, it officially reached $110,000 in donations.

The Dragons’ Den television personality showed her true blue philanthropist colours when she started a retweet challenge on April 5 with the help of Mayor Naheed Nenshi.

She pledged to donate $1 to the Calgary Food Bank for every retweet of the launch video up until $10,000.

For every retweet this receives, @ArleneDickinson is donating $1 (up to $10,000), to the @CalgaryFoodBank!

In times like these, the generosity and community-minded spirit of Calgarians is needed more than ever.

That post has since been retweeted over 11,000 times and has compelled tons of people to donate their own money to the local food bank.

Update on @CalgaryFoodBank We are at $110k raised as of this morning. WOW! Mayor @nenshi this is fabulous news. Let’s keep it going and get to 200k! That would be 1 MILLION dollars worth of food we have made available through this!! Donate if you can here: https://t.co/oC2O5xaM9X

Dickinson’s new goal for the initiative is $200,000, an equivalent of $1 million worth of grub for the food bank.