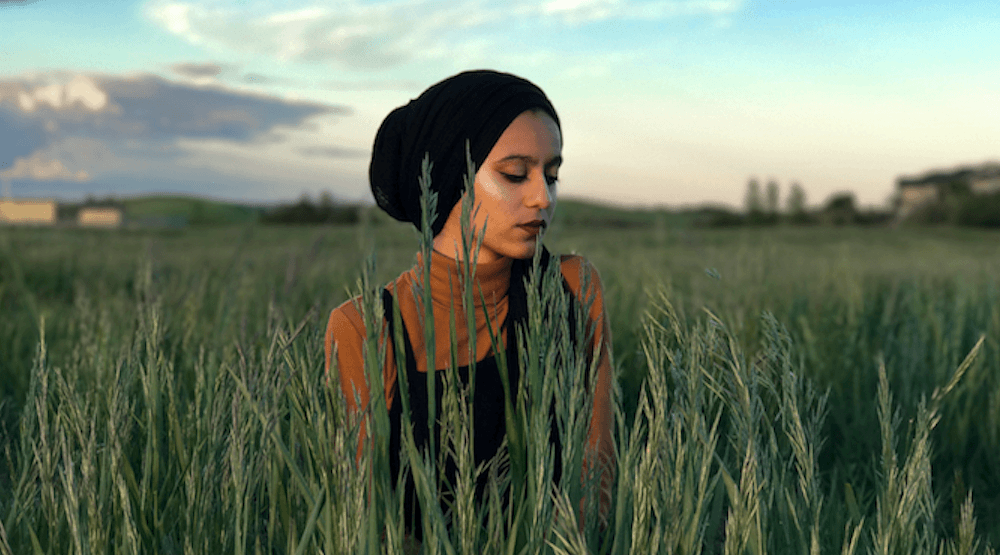 A still from the new short film from Apple.

Three Canadian artists are part of a new video project from Apple that, according to its creators, is meant to “help capture the inclusive and optimistic character of their country.

The video, entitled A Portrait of Canada, is a short film shot on iPhone and released today.

Humble the Poet, photographer Caitlin Cronenberg and First Nations band A Tribe Called Red contributed their words, images and music. Their work was combined with photos shot by iPhone users across Canada. 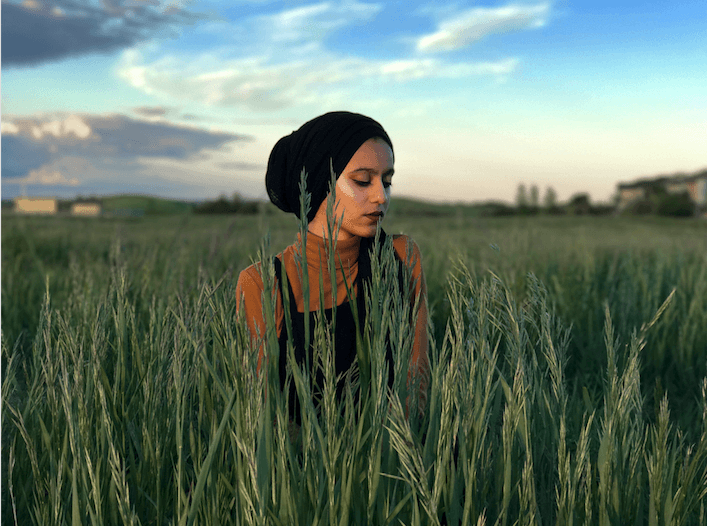 “Canada now represents an unparalleled freedom. We’re not simply tolerant, we celebrate and live diversity on our own terms,” said Humble the Poet writes and performs original words that speak to Canada’s ideals. “We are each unique, and it’s that individuality that is our common thread, connecting us to something greater than ourselves.

The film features many environmental portraits of Canadians, all shot on iPhone.

“My vision as a professional photographer, and as a Canadian, was to personally seek out and explore the stories of this vast country through the unique lens of iPhone. We saw the people, we met the people, we shot the people and places,” said film contributor Caitlin Cronenberg. 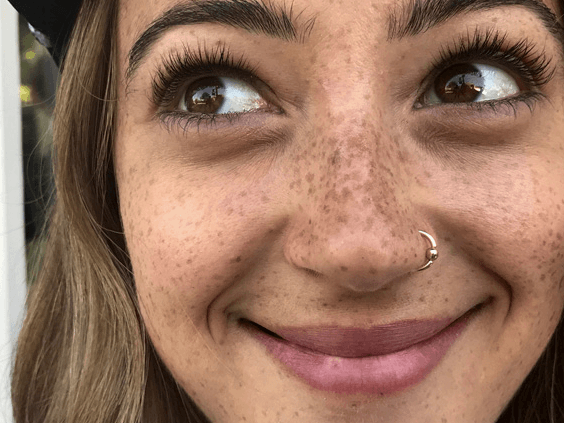 A face of Canadian optimism, shot by Caitlin Cronenberg.

The film is set to the track “Suplex featuring Northern Voice” by A Tribe Called Red, who incorporate musical traditions from their First Nations heritage into contemporary styles.

“We feel it’s so important to be present and involved in this mainstream conversation around inclusivity,” said Ian Campeau, a member of the group. “Our roots, our differences and our history are important as we establish a new day for the relationship between Indigenous Nations and Canada.”