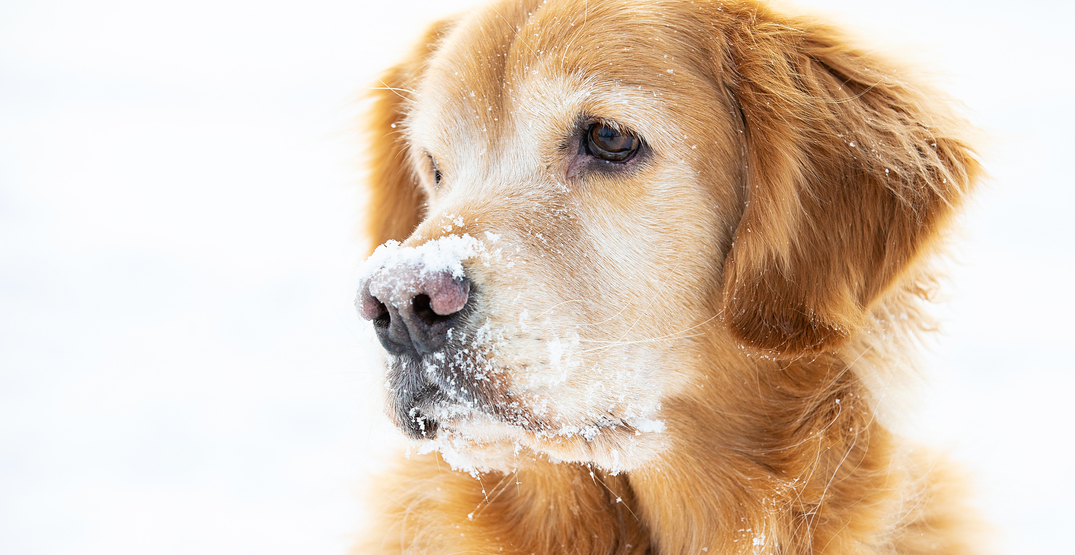 Dangerously low temperatures sweeping across the province have left a number of animals in vulnerable conditions, according to the Alberta SPCA.

In a post on Facebook, Alberta SPCA stated they received a record number of animal distress complaints Monday, as cold weather has put much of the province under an extreme cold warning.

“It’s another frigid morning and our Peace Officers will have another very busy day. We opened 31 investigations yesterday, the largest single-day complaint total we can recall (even higher than last February),” said the Alberta SPCA in the post.

“Most of the complaints are related to the cold and animals without shelter.”

The Animal Protection Act requires owners to provide pets with protection from injurious heat or cold.

“What’s required is different depending on the species and breed, but shelter must be provided to give the animals a break from the weather,” says the Alberta SPCA.

An extreme cold warning has been issued by Environment Canada for the city of Edmonton, St. Albert, and Sherwood Park, as well as many other parts of Alberta.

Temperatures in Calgary will feel closer to the -30s, while parts of Edmonton will have a windchill of up to -50C°.