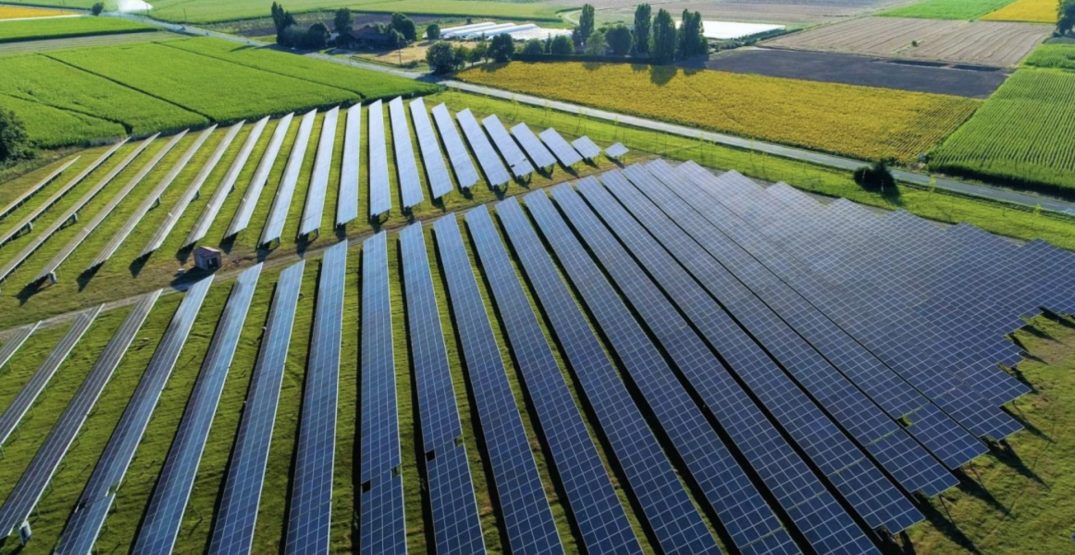 Amazon announced its first renewable energy investment in Canada earlier this week, and the project will be coming to Alberta.

The County of Newell, located east of Calgary, will be home to Amazon’s new 80-megawatt solar project. According to a news release from Amazon, once the project is complete, it will produce over 195,000 megawatt-hours of renewable energy – enough to power more than 18,000 Canadian homes for a year.

Rebecca Nadel, director of the Business Renewables Centre–Canada, noted the significance of the project.

“Amazon’s announcement of an 80-megawatt deal is the largest known solar virtual power purchase agreement in Canada,” Nadel said in the news release. “This transaction expands Amazon’s leadership as a corporate buyer of renewable energy into Canada and is further evidence of the growth and viability of the Canadian renewables market.”

In addition to the renewal energy project in Alberta, Amazon has announced eight other new utility-scale wind and solar energy investments in North America and Europe. Projects will be coming to the US, Spain, Sweden, and the United Kingdom.

These investments are part of Amazon’s goal to power 100% of their company activities with renewable energy by 2025.

“Investing in renewable energy is one of the many actions Amazon is taking as part of The Climate Pledge, a commitment to be net-zero carbon by 2040, 10 years ahead of the Paris Agreement,” reads the news release.

The company now has a total of 206 renewable energy projects around the globe, with 8.5 gigawatts of electricity production capacity to date.

This includes investments in 71 utility-scale wind and solar projects, and 135 solar rooftops on facilities and stores worldwide, making Amazon the largest corporate buyer of renewable energy in the world.