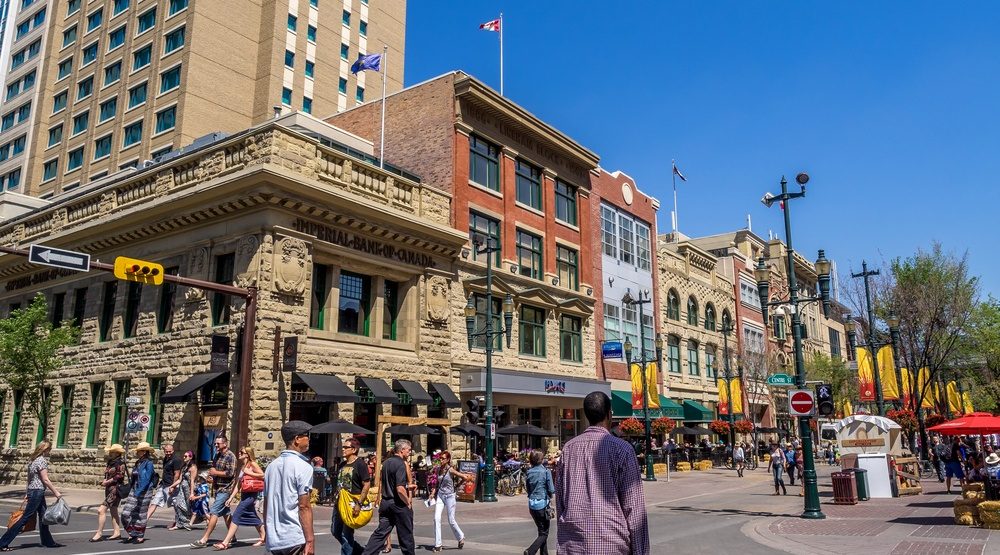 According to a TD Provincial Economic Forecast released Thursday, Alberta’s economy will grow faster than any other province next year.

Reflecting on the current economic performances between provinces, the report notes that over the last two years there has been an unusually large gap between the top performing provinces (B.C. and Ontario) and those at the bottom of the charts (Alberta, Newfoundland and Labrador, and Saskatchewan).

The report says the “next two years will likely shape up differently, with growth differentials poised to narrow. Oil-related investment will stabilize after a two-year tailspin and an expected gradual uptick in oil prices to above US$50 per barrel. Bouncing up from the bottom, Alberta and Saskatchewan will move back to the coveted position of sitting at the top of the leaderboard in 2018, marked by growth at or above 2%.” 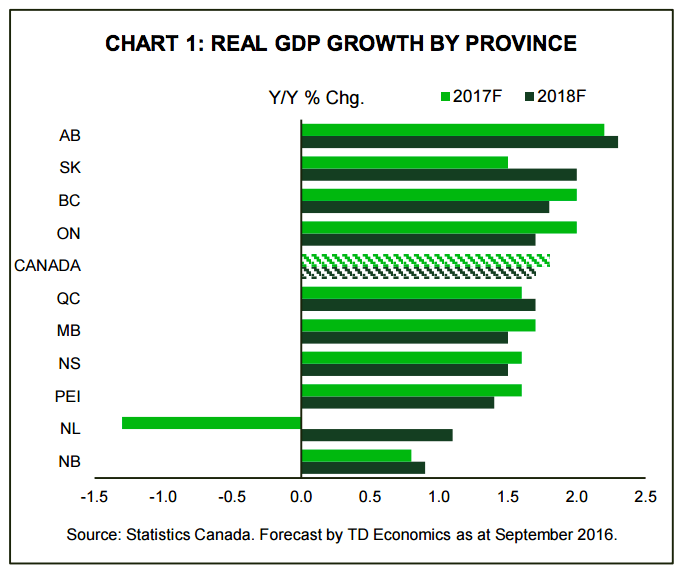 Not entirely back to the good old oil and gas days, the report cautions that the level of growth would be a muted rebound compared to past experiences, such as the GDP recorded in 2014.

“The regional divergence should begin to diminish next year, as most resource-based economies begin to bounce back – albeit from very low levels – and a cooling in the housing market takes some steam out of B.C. and Ontario.” 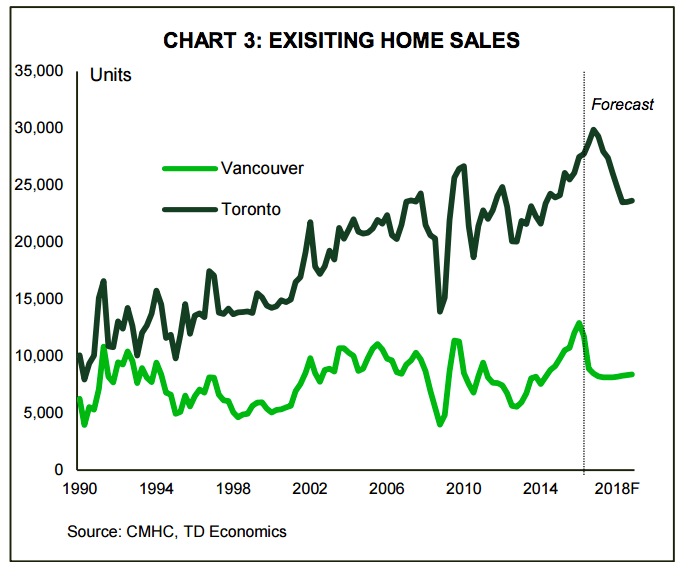 “The good news for Alberta is that the worst is in the rear view mirror.”