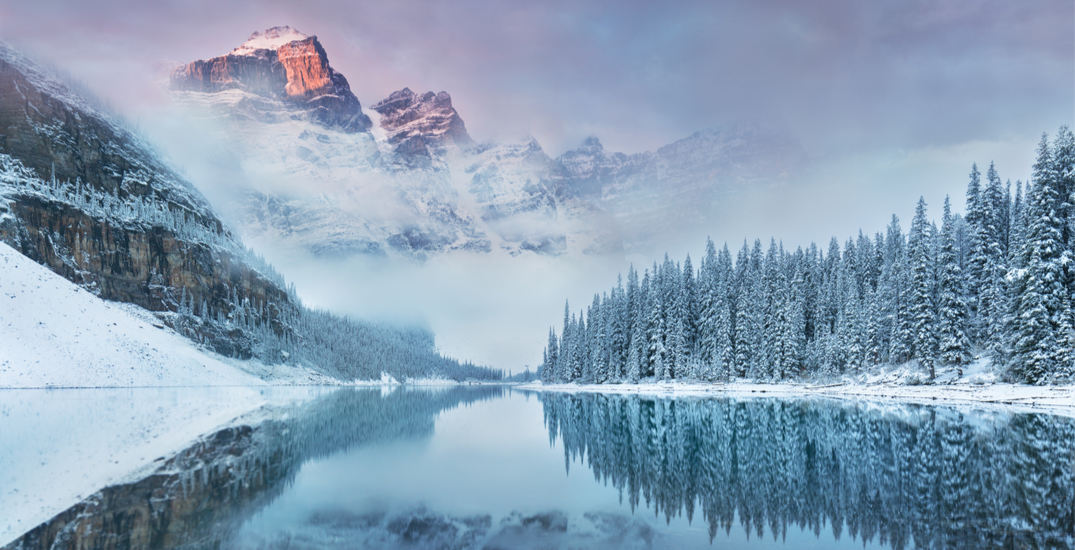 The first day of summer is less than two weeks away, and in true Alberta fashion, some winter weather might be heading our way.

After a wave of warm temperatures put a heat warning in effect through much of southern and central Alberta last week, parts of the province are now under a different kind of weather warning. 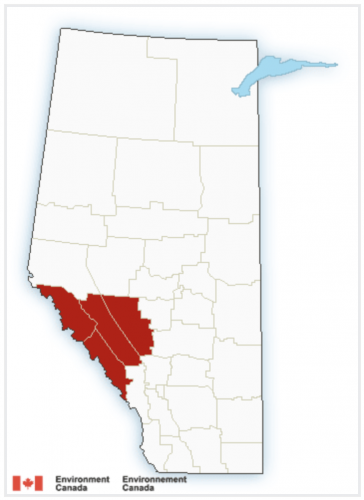 A total of 30 to 40 centimetres of snow is expected to fall in these areas by Tuesday morning.

Rainfall warnings are issued when significant rainfall is expected, and periods of heavy rain will continue in the above regions throughout the day. Total rainfall of 80 to 100 millimetres is expected by the time the rain ends on Tuesday.

Let’s hope the winter storm warning is lifted soon and that snowfall stays limited to the mountains. Patio season has begun in Alberta, and we’re not ready to give that up just yet.