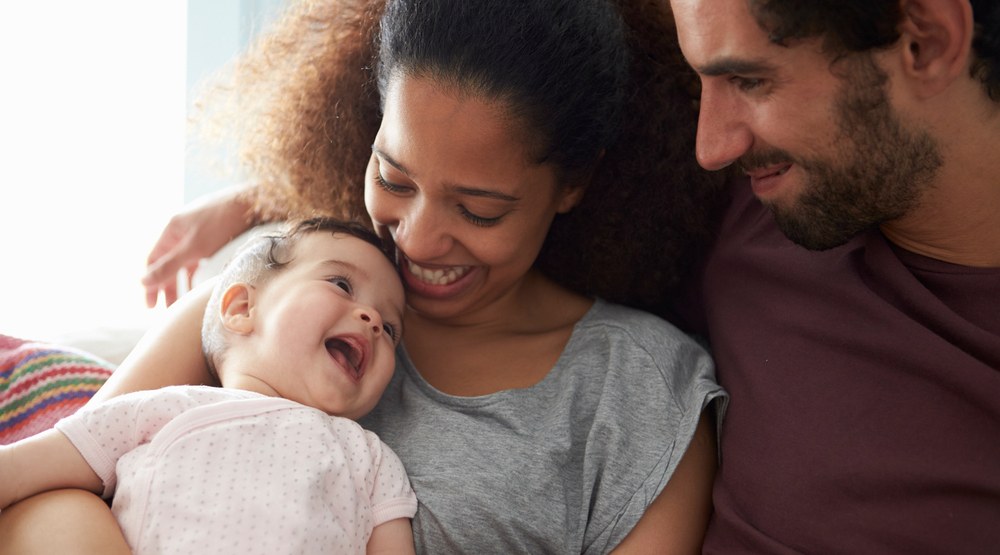 But it was Olivia who took the cake as Alberta’s top baby name for the third year in a row.

Most original names in 2016