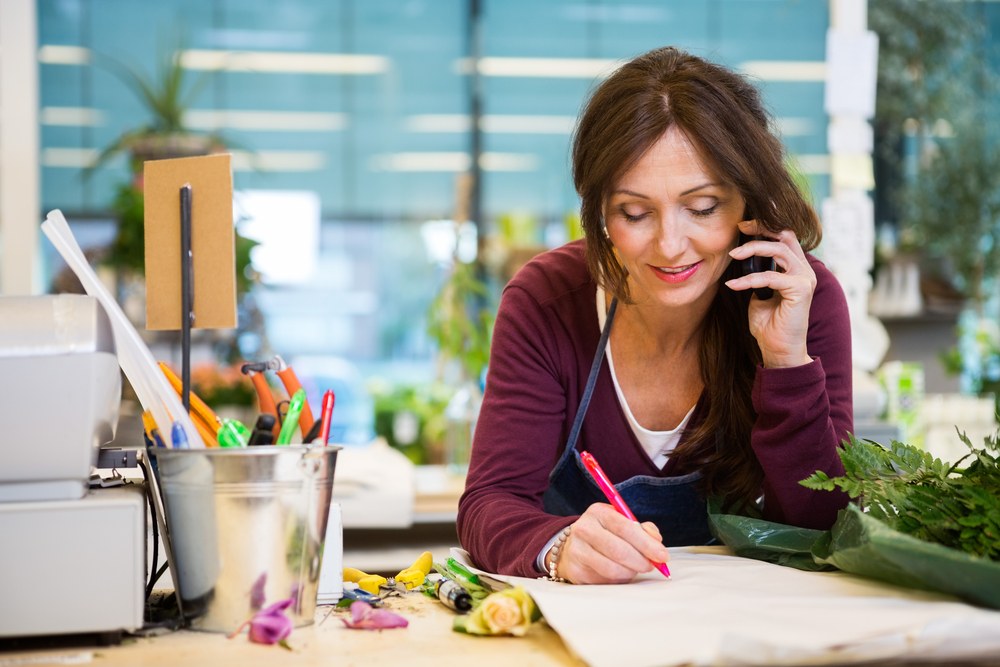 The Alberta government is looking to roll out a tax credit for investments in small businesses.

As part of the Alberta Jobs Plan, legislation to create the Alberta Investor Tax Credit (AITC) will offer a 30 per cent tax credit for investments in Alberta small business made between April 14 of this year and December 31, 2019.

The government says the tax credit would support up to 4,400 new jobs over three years and contribute up to $500 million to the province’s GDP.

In a release when talking about the AITC, Deron Bilous, Minister of Economic Development and Trade said, “More access to capital for them means more jobs and a more diversified economy for our province. We are introducing this tax credit, restoring training programs for entrepreneurs, cutting the Small Business Tax and protecting our multi-billion dollar tax advantage over other provinces, so Alberta continues to be Canada’s best place to do business.”

“Our government is taking action to encourage investment in Alberta small businesses. By levelling the playing field with other jurisdictions that have an investor tax credit to support small businesses, we are focusing on creating the economic climate that will support Albertans long into the future,” said Joe Ceci, Minister of Treasury Board and Finance.

With a budget of $90 million over three years, the AITC would be provided on a first-come, first-served basis. Companies that would be able to use the tax credit are ones that are involved in proprietary technology research, development or commercialization; interactive digital media development; video post-production; digital animation; or tourism.

More information on the registration process for the tax credit will be announced pending the passage of accompanying legislation this fall.