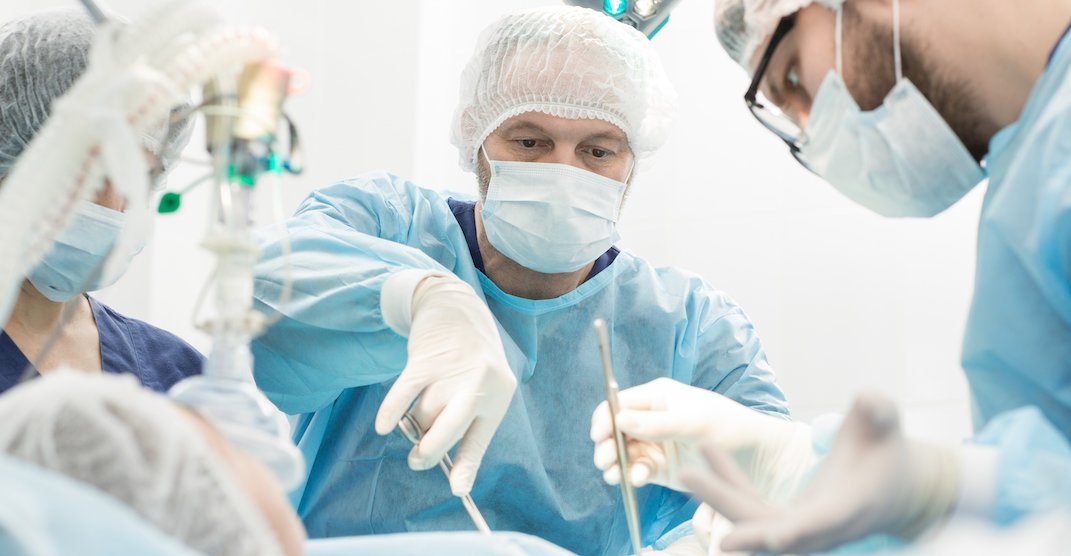 Alberta’s provincial government looking to increase the number of surgeries performed at independent clinics in an effort to cut down wait times.

In an announcement Friday, officials said they’re looking for expressions of interest from  clinics that think they’re able to provide those services outside of a hospital setting.

The province would create contracts with the independent providers so that patients’ provincial health insurance would still cover the procedures.

But Sandra Azocar, executive director of Friends of Medicare that advocates for public health care, says this move is a discouraging “privatization experiment.”

“Whenever you have a private company, the goal to make profit,” she told Daily Hive in an interview. “Patients’ needs and safety are sometimes are impacted.”

She also worries that independent clinics will be concentrated in large population centres, not improving access for rural Albertas.

Last year, 40,000 surgeries were carried out at 42 independent clinics in Alberta. That’s about 14% of all surgeries that happened in the province.

Clinics have until February 28, 2020 to submit expressions of interest to the province.