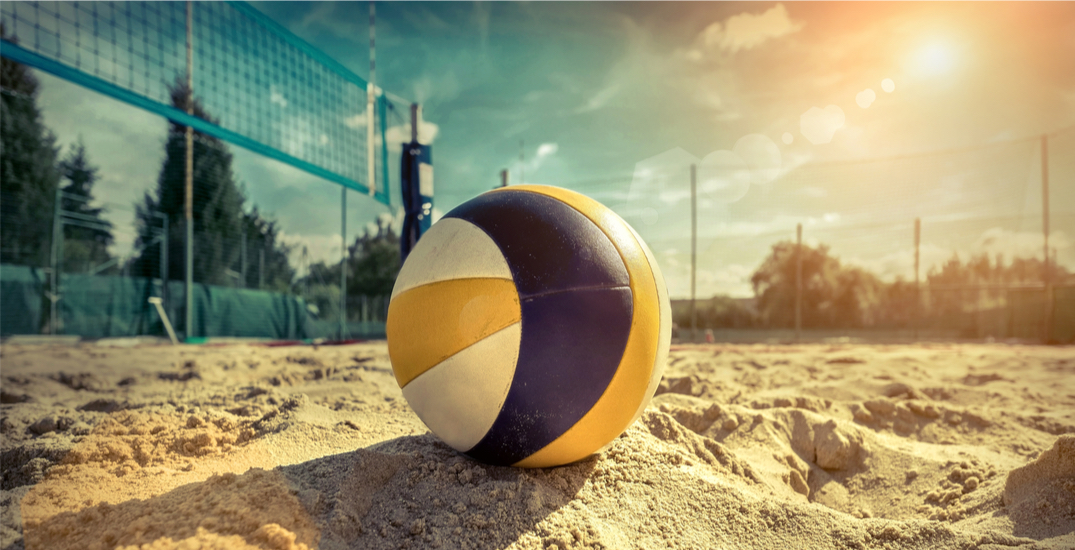 If you’re already missing the Olympics and counting down the days until the next athletic festivity, there’s another summer sports event to add to your roster.

The Alberta Summer Games are set to take place in Okotoks and Black Diamond, just south of Calgary, in 2023.

This is the first Alberta Summer Games (ASG) since 2018, when Grand Prairie hosted the event. The next ASG were originally scheduled for 2020 in Lethbridge, but were postponed until 2021 due to the pandemic, before being cancelled altogether.

The province’s Games feature 14 different sports, with athletes competing in mountain biking, swimming, baseball, rugby, beach volleyball, and more. The event provides an opportunity to celebrate Alberta’s young athletes and gives them a venue to compete and reach their potential.

Okotoks and Black Diamond will share hosting duties for the 2023 Alberta Summer Games, and the event will be coordinated with support from the Ministry of Culture and Status of Women.

On Wednesday, the Alberta government announced that it will provide a $420,000 operating grant to the host society to support the 2023 Games. Of that, $70,000 is designated for cultural activities.

“Many of our young athletes will truly be excited by today’s announcement,” said Whitney Issik, Associate Minister of Status of Women, in a press release.

“I’m especially excited for the young women, who have worked so hard and exuded such discipline, who will have the opportunity to compete in these games. Okotoks and Black Diamond will play a pivotal role in helping them advance as champions on the field of play or in the arena of life. I know this community will give them the friendliest welcome possible.”

Participants qualify to attend the games through zone playoffs that are held throughout the province leading up to the Games.

The Alberta Summer Games is no small event, and a number of athletes who have participated in the Games have gone on to represent Canada at the Olympics, including:

The games are expected to generate about $3 million in economic benefits for Okotoks, Black Diamond, and the surrounding areas.