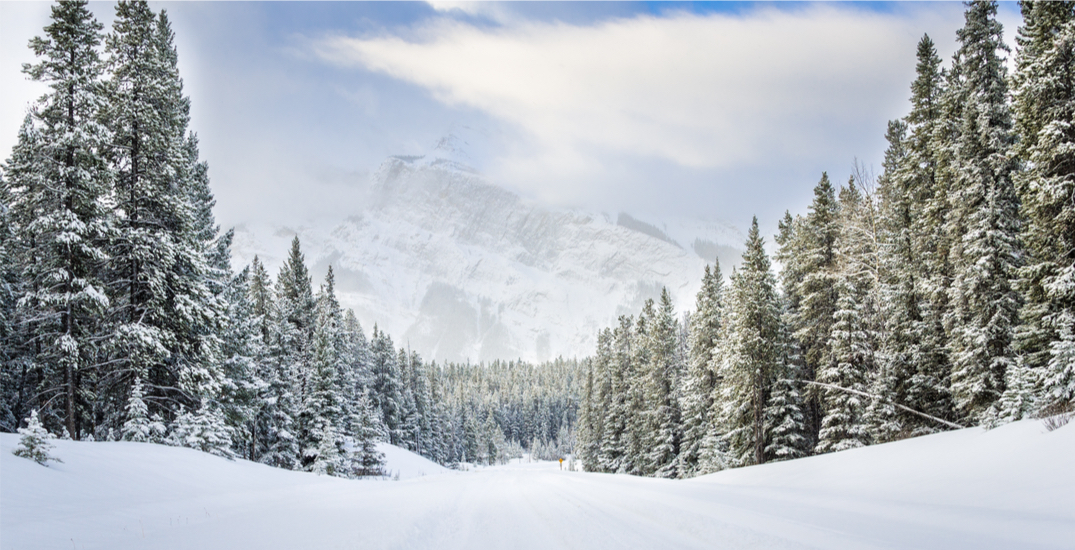 Just when you thought winter weather was over, it’s making a comeback.

After a brief taste of summer weather, parts of Alberta could see snow this week. According to The Weather Network (TWN), a Pacific trough will push cold air across several provinces – and that cold air could bring snow with it.

According to TWN, this cold air will fuel a late-week storm that could bring a swath of snow through Alberta, Saskatchewan, Manitoba, Ontario, and Quebec.

Lucky for us, Alberta might just escape the snow. TWN says that the greatest chance for snow as a result of this weather pattern will be in northwestern Ontario this Friday.

If you’re in the region (or even if you’re not, honestly), it might be worth keeping that snow shovel out, just in case.

Calgary weather forecast for May 16 to 22 (Environment Canada)

Edmonton weather forecast for May 16 to 22 (Environment Canada)

While conditions in Calgary and Edmonton currently show a rainy end to the workweek on Environment Canada, if The Weather Network’s forecast for cold air moving through comes to fruition, that rain could turn to snow.

“Calgary’s high elevation increases those odds compared to Medicine Hat and Saskatoon,” reads TWN’s report. Both of these cities have only seen snowfall after May 20th just six times, while it’s practically a regular occurrence in Calgary.

There is a chance that snow could be avoided, the forecast shows, but it all depends on where the storm starts.

The Weather Network said that if the storm begins over Colorado, it could push more warm air instead of arctic air. However, cold air will be a major player if the storm builds over Wyoming or Montana.

So, don’t put away your snow removal equipment just yet! Winter weather could make fools of us all.