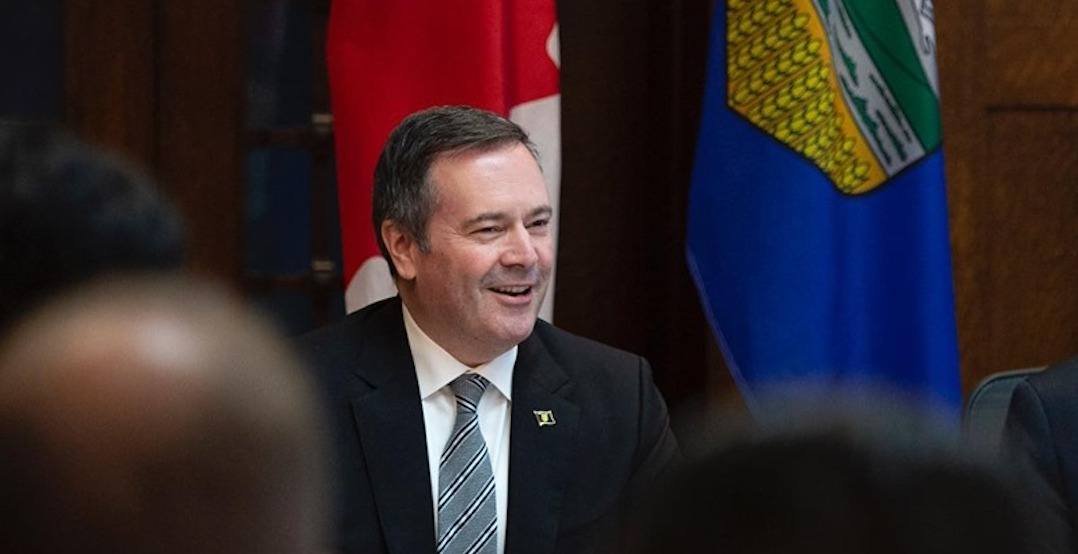 Alberta Premier Jason Kenney needs to balance citizens’ rights and freedoms under the charter with the need to bring new COVID-19 cases under control, he said at a news conference Tuesday responding to why he didn’t implement public health restrictions sooner.

“For the first time in the history of our province we’ve told people they’re not allowed to have people over to their homes and they’ll be fined if they do,” he said.

The United Conservative Party leader said imposing these restrictions is not something he’s happy about doing, especially in a province that loves its freedom as much as Alberta.

“Since when should government start with an impairment of charter protected rights and freedoms?” he said, calling COVID-19 restrictions worldwide an “extraordinary exercise of state authority that [is] unprecedented.”

Alberta will evaluate its new rules in three weeks to see if they’re bringing new case numbers down.

“Why aren’t we taking even more stringent measures? The answer is we are trying to bend down the curve. Alberta is not involved in a chase after zero because, in our view, the broader consequences for the health of our society would be intolerable.”