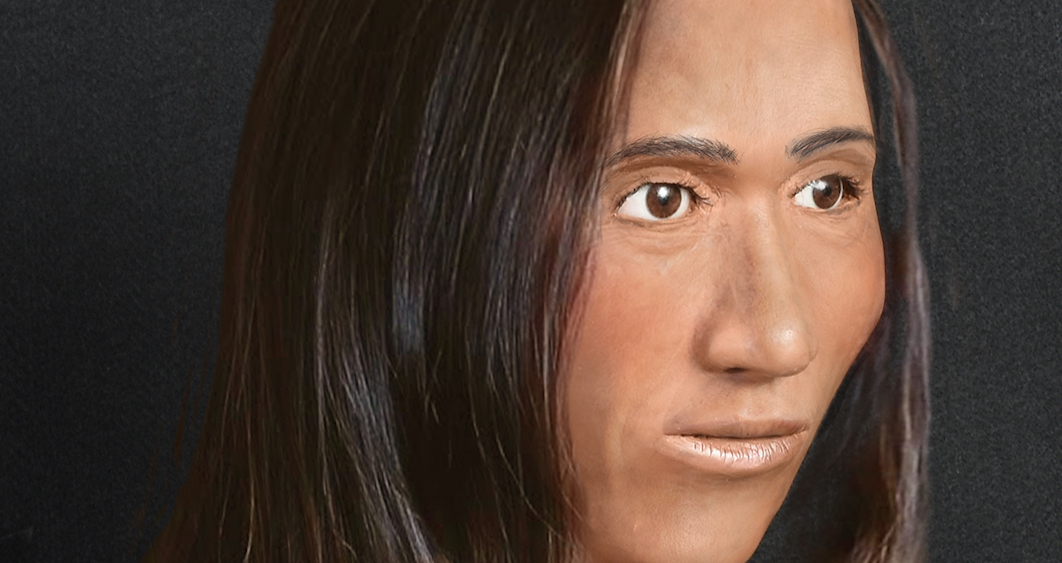 Alberta RCMP is seeking assistance from the public in identifying three individuals whose remains have been discovered in Alberta over the past 40 years.

The facial reconstructions of three unidentified individuals have been released to the public by the Missing Persons and Unidentified Human Remains Unit in hopes of receiving leads that could help with the cases.

Police say the first unidentified person is female and was estimated to be from 16 to 30 years of age. The individual was said to have possible Indigenous ancestry and was last seen alive before 1975. The remains were found in Hinton, Alberta, in 1985.

If you have any information, contact the Hinton RCMP or visit www.canadasmissing.ca. 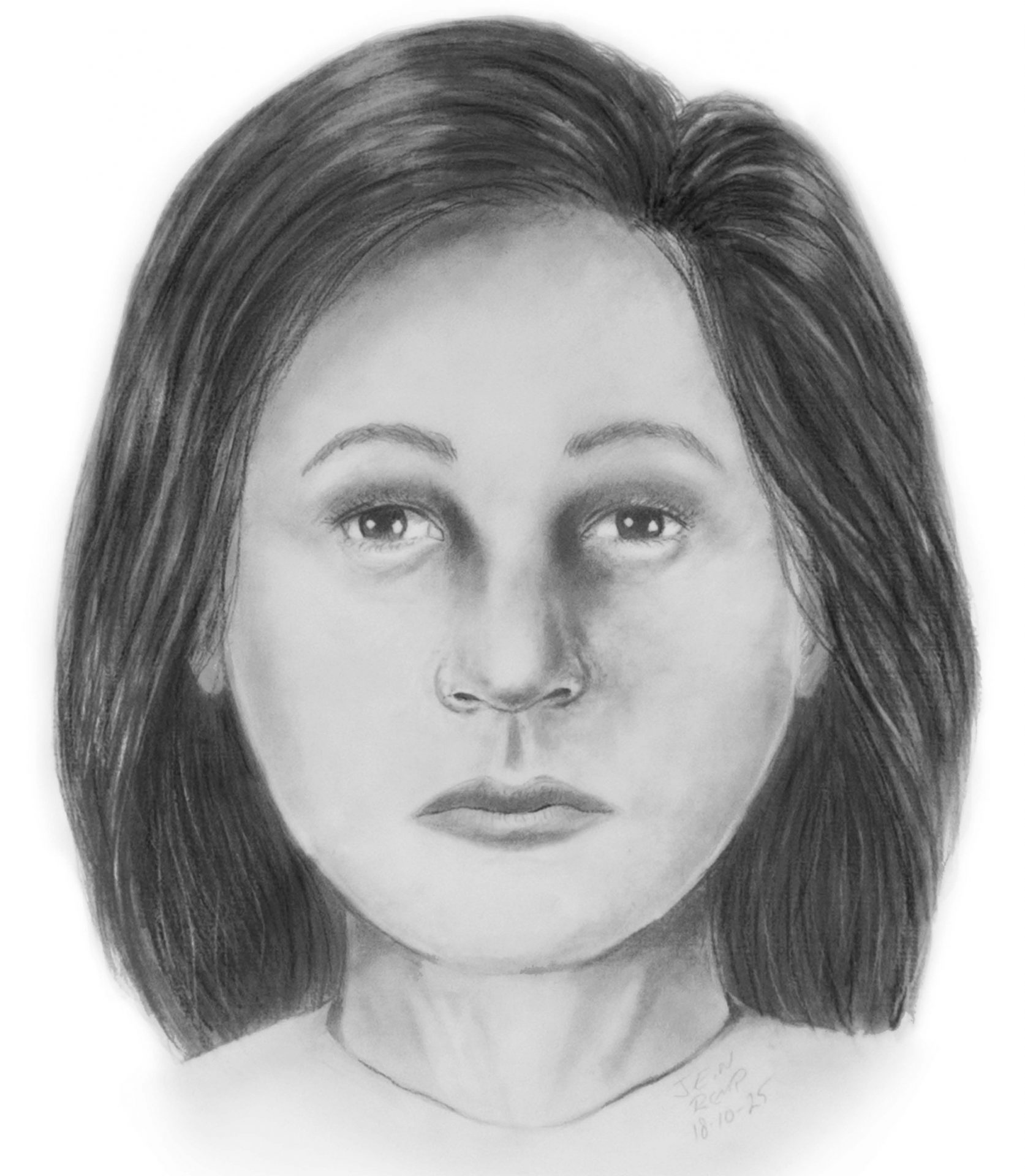 The second unidentified individual is a male, estimated to be from 25 to 40 years of age, and was last seen alive between 2008 and August 2013. Police say the individual is of possible Asian ancestry and was from 5’3” – 5’7” tall. Reconstruction shows there are some signs of malnutrition or anemia at some point in life for this individual. Police say he has strong muscle development on the arm and leg bones, which may indicate that he performed some type of repetitive motion, for example canoeing. His remains were found in September 2013 at the Peter Lougheed Provincial Park, Kananaskis Country, Alberta.

If you have any information, contact the Kananaskis RCMP 403-591-7707 or visit www.canadasmissing.ca. 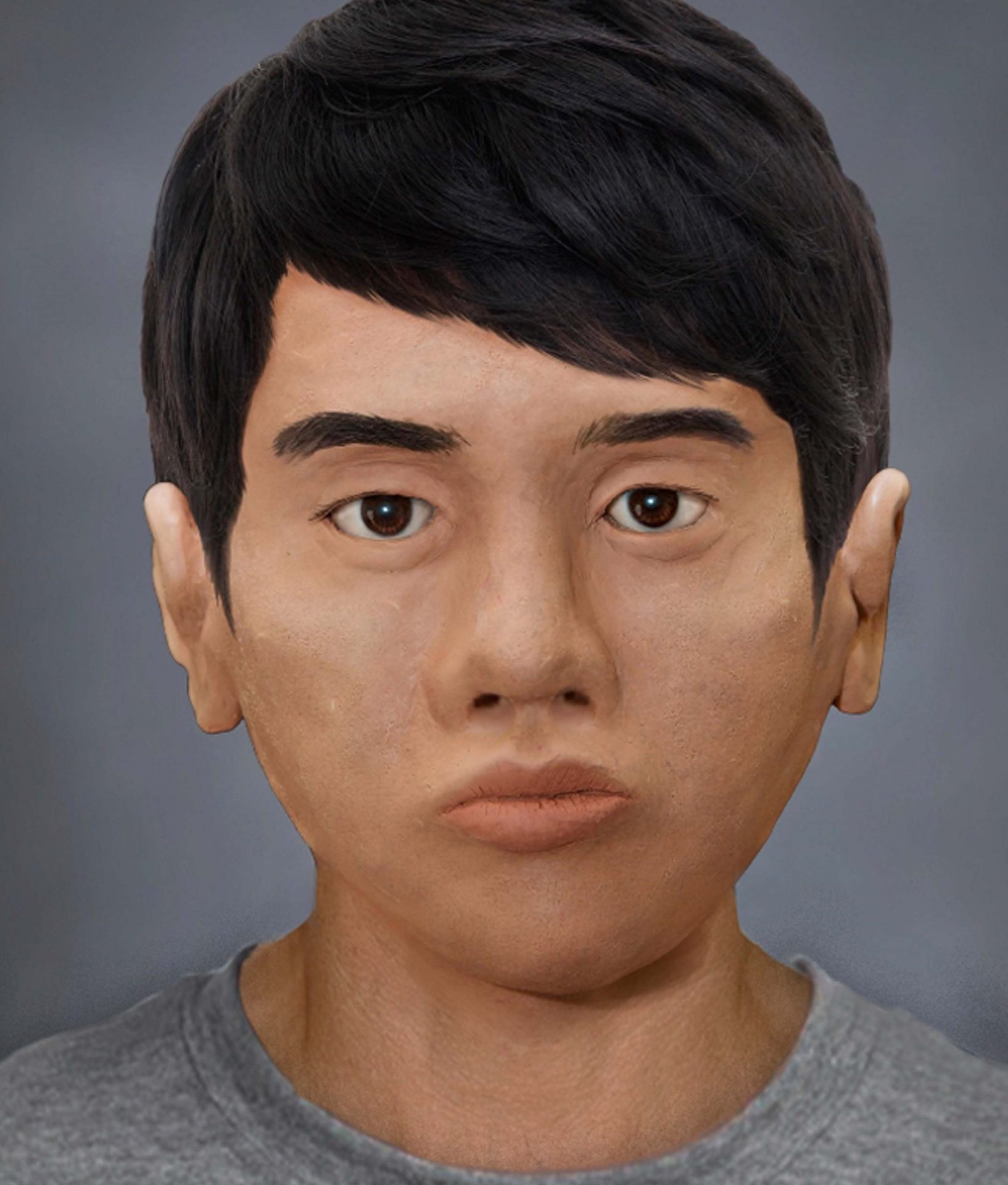 Police say the third unidentified individual is a female, who was from 23 to 40 years old, and 5′ to 5’3” tall. She was last seen alive between 1980 and 1985, and her remains were found in April 1995 near Carbon, Alberta. Police say she had multiple dental fillings and may have had children. She had suffered from repetitive fevers.

If you have any information, contact the Drumheller RCMP or visit www.canadasmissing.ca. 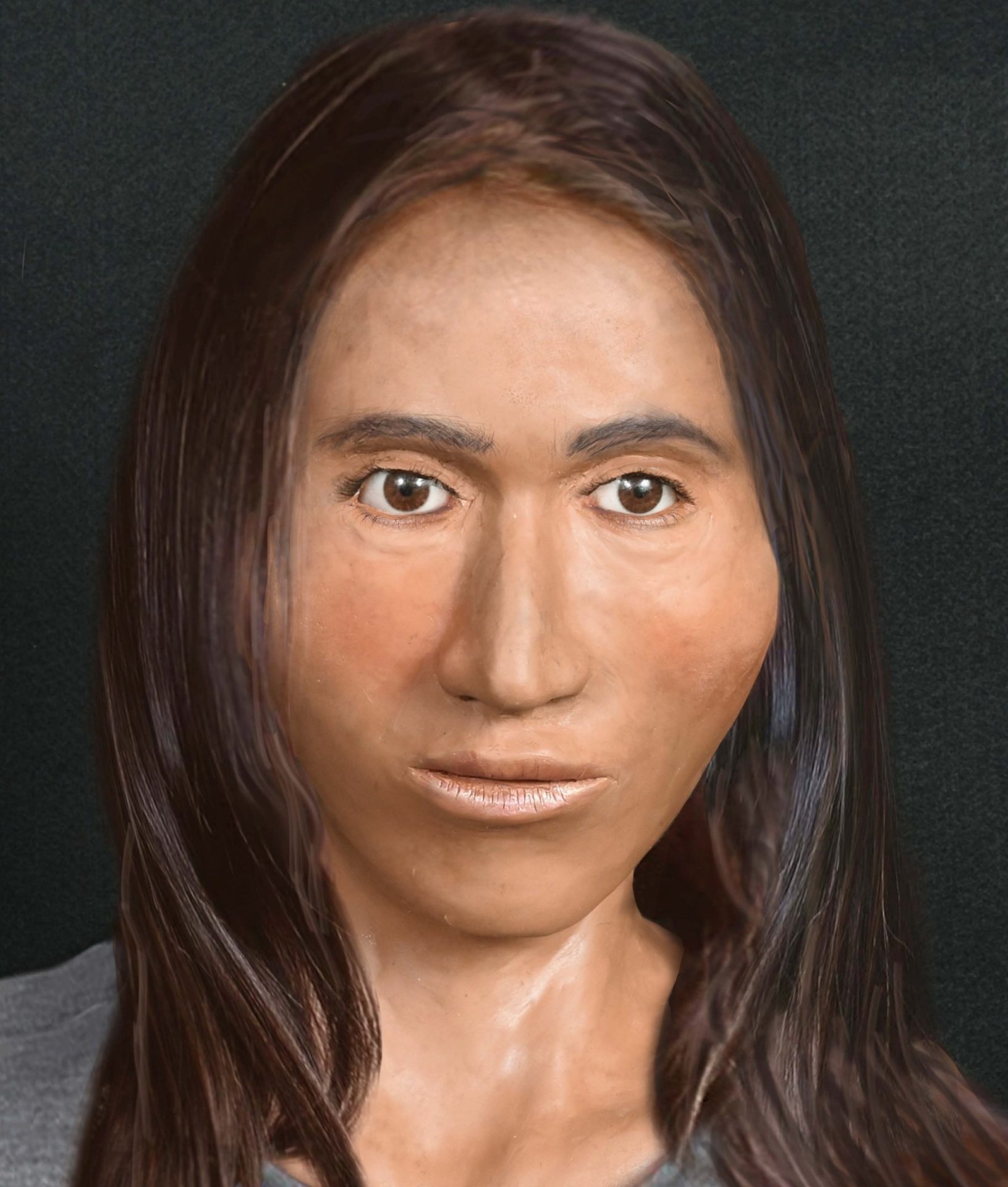 The RCMP says it’s important to note that the reconstructions and sketches are prepared by the Alberta RCMP based on best estimates of what the person looked like, their age at death, ancestry, and other physical characteristics.