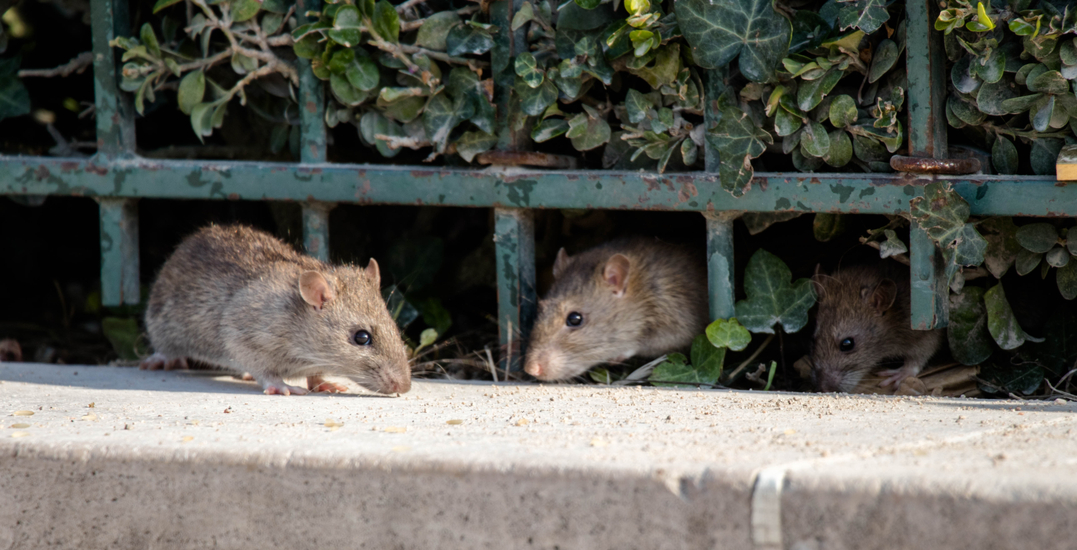 Rats, in Alberta? Not a thing.

A rat population hasn’t been a thing in the province since the 1950s, so a long, long time.

So, why the lack of rats you ask? It all changed in 1950, when the provincial government set up a rat control program. That was also the same year that rats were first reported on the eastern edge of the province, trying to move their way in after sweeping through Saskatchewan.

At the time the biggest fear of rats in the province was the spread of plague by the rodents, so the Alberta government decided to halt, or at least slow, the spread of rats to the west.

By the fall of 1951, 30 rat infestations had been confirmed along 180 km of Alberta’s eastern border, and in 1952, rats were active along 270 km of border, according to the province.

Most infestations were within 10 to 20 km of the border, so during June 1952 to July 1953 nearly 70 TONS of arsenic trioxide tracking powder was used to treat 8,000 buildings across eastern Alberta.

It turned out to be effective, with most infestations being confined to areas within 10 to 20 km of the border, and Alberta Agriculture was given the time to develop a rat control program. After 1959, the numbers of infestations dropped dramatically. 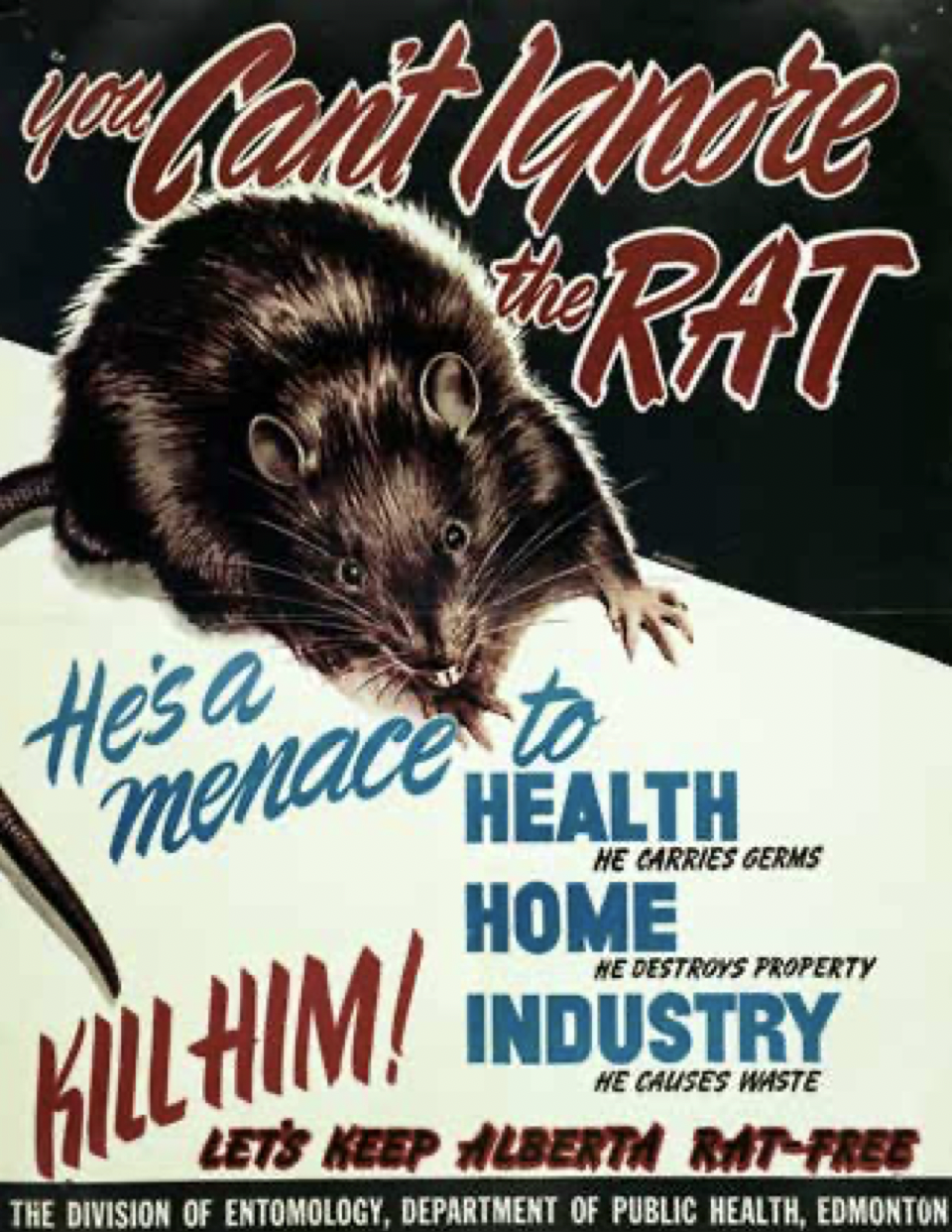 Rat awareness poster from the 1950s. (Government of Alberta)

The government also developed some intense ads to inform Albertans of rats, like the one above highlighting that “he’s a menace”, “you can’t ignore the rat” and “kill him!”

Today hundreds of suspected infestations are reported each year by concerned citizens, but most sightings turn out to be muskrats, pocket gophers, ground squirrels, bushy-tailed wood rats or mice. Phew!

The province takes the issue of rats so seriously that owning a pet rat is illegal in Alberta, and there is even a hotline to call if you ever think you saw a rat– 310-FARM or an official government email, fittingly titled [email protected].

If and when a rat is found in Alberta, it usually receives immense press coverage. Imagine that, Vancouver or Toronto.

The province is considered to be the largest jurisdiction in the world to rid itself of the rodent. Simply put, Albertans don’t like rats.