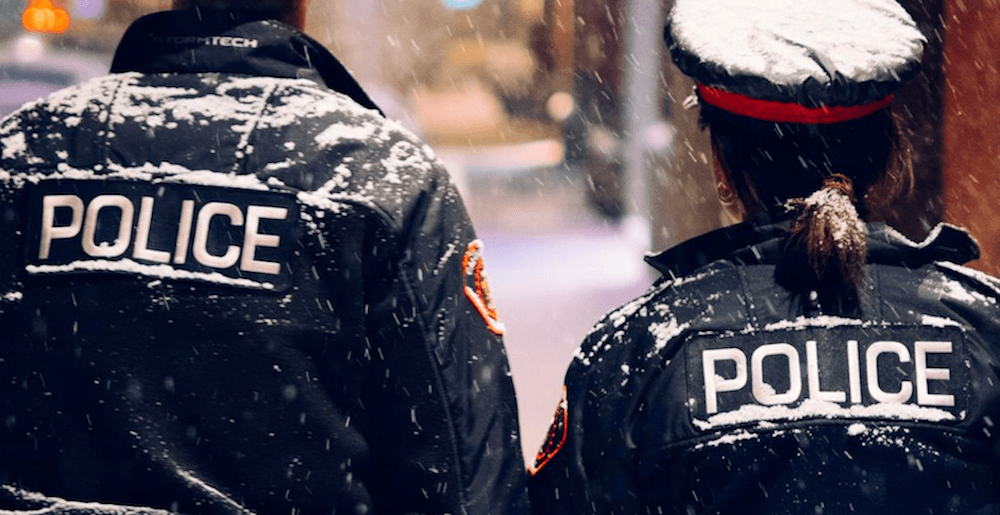 Alberta is cracking down on public health order enforcement.

Alberta’s Minister of Justice and Solicitor General Kaycee Madu spoke at Friday’s live press conference to note that some changes were being made when it came to who can enforce the new COVID-19 restrictions.

Madu stated that an additional 700 peace officers have been temporarily given the ability to enforce the orders, joining the ranks of the Level 1 peace officers who were already capable of doing so.

“It’s clear that if we want to slow the spread of this virus to protect vulnerable Albertans and our healthcare system, private social gatherings are the obvious place to start,” Madu said.

“The potential health consequences of doing otherwise are simply too serious for us to ignore, and so as Premier Kenney announced on Tuesday, those who choose to break the rules will be subject to fines.”

“People need to be responsible for their own actions by treating the pandemic as serious and so too would be the consequences for not following the rules.”