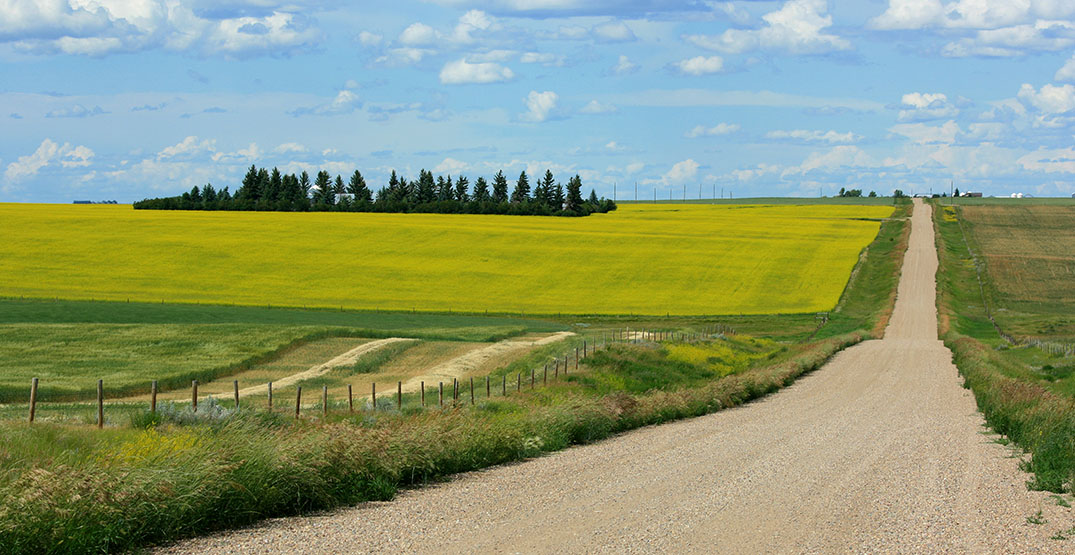 At least 32 coronavirus cases have been linked to a recent prayer event in Alberta, and the province’s top doctor says more will likely be discovered.

Dr. Deena Hinshaw said Tuesday that 15 lab-confirmed coronavirus cases in Alberta have been linked to the It is Time Canada event in Deadwood from July 30 to August 2. She estimated up to 300 people attended the event over the long weekend.

“This is a good reminder that identified cases are often the outcome of activities that happened several weeks before,” she said.

Another 17 coronavirus cases in northern BC have also been traced back to the prayer event, and that region’s health authority has issued a public alert for people to watch for symptoms.

@kniquey @summitsoundslive and I are all ministering way up north in Alberta for a farmer who has a massive heart for Jesus. This weekend 400+ people will fill this tent in the middle of nowhere to seek the Lord!! #ruralrevival #itistime

There is currently no cap on the number of people attending a worship the Alberta county where the prayer event happened, as long as public health measures are in place.

Deadwood lies in northwestern Alberta, about a three hour drive from Fort St John in BC, where most of the coronavirus cases in that province have been identified. Twenty-four more people in northeastern BC are in self-isolation after having close contact with confirmed cases who attended the prayer event.

Chris Lindberg, who reportedly organized the event, has since deleted or deactivated his social media accounts. Daily Hive has reached out to others who attended or spoke at the event for comment.