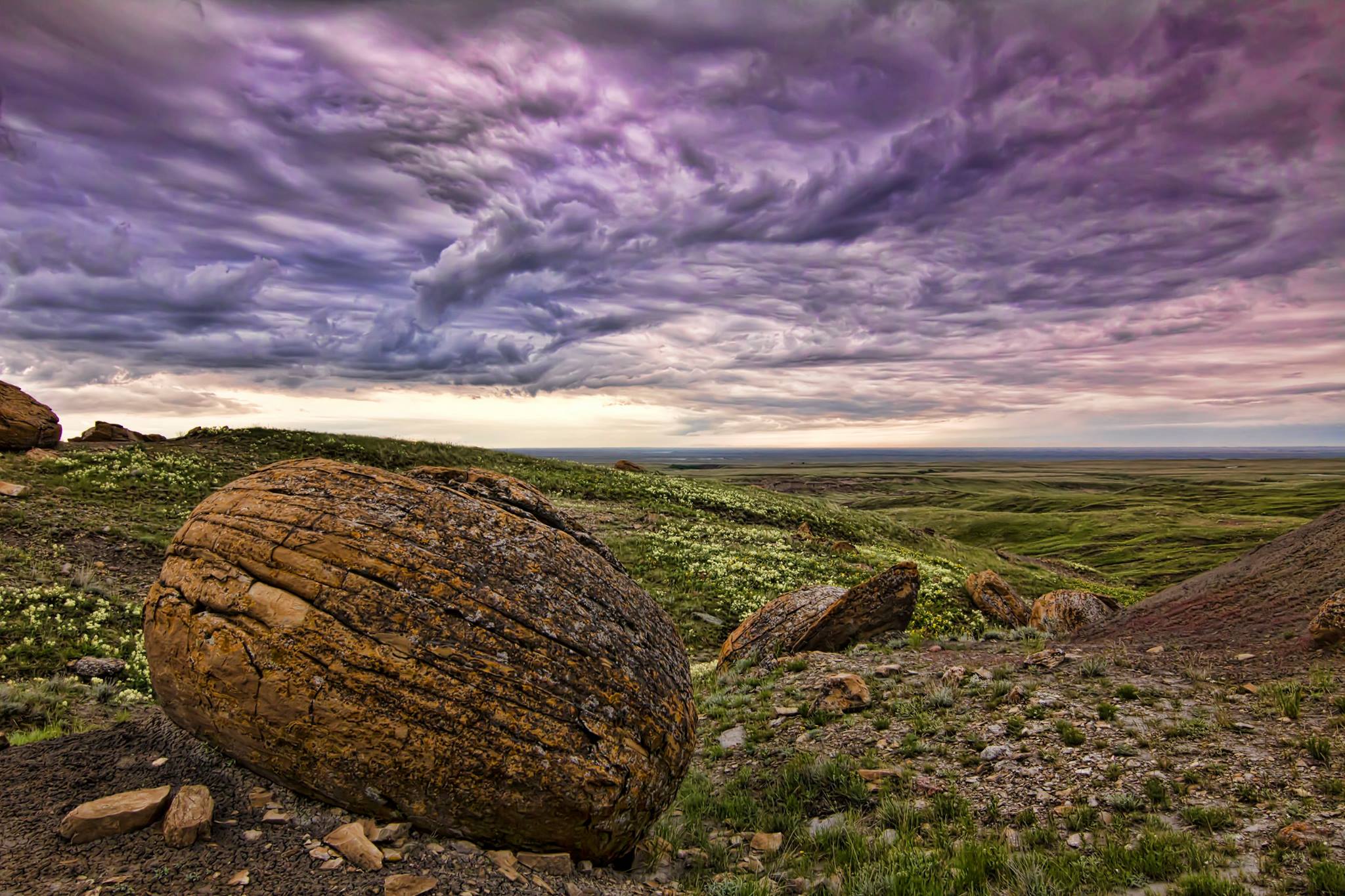 Don't let anyone screw this up. Alberta Parks / Facebook

The Alberta Parks department has expanded their Report-a-Poacher line — 1-800-642-3800 — to include serious land abuses.

Anything from leaving garbage in a park, to mud-bogging, to off-roading through waterways can be designated as a serious land abuse and reported.

“We need to protect and respect our public lands and those who don’t can now be ticketed on the spot. This approach will ensure enforcement personnel can be out on the land helping Albertans instead of spending their time in court,” Shannon Phillips, Minister of Environment and Parks told Daily Hive Calgary.

The line is open 24/7 and staffed by Alberta Parks officers who have already received numerous complaints since they opened up the line.

Penalties for offenders can range from $150 for leaving a campsite full of garbage, $250 more for driving within 100 metres of a body of water, and a total of $500 for more serious offences.

On occasion though, things can get more expensive — $1,500 fines have been levied against off-roaders in the Clearwater River.