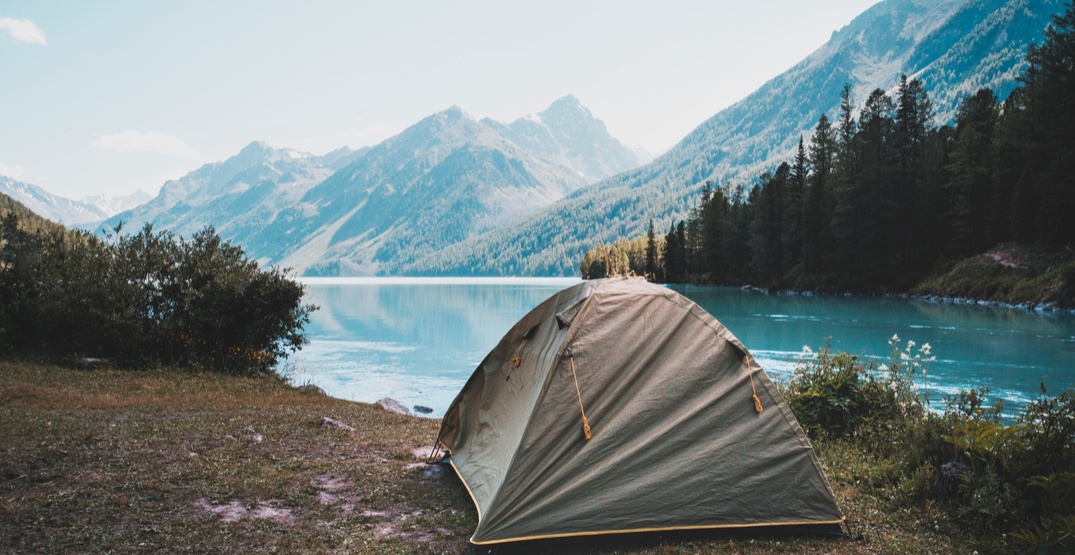 Camping in a Tent (Shutterstock)

Alberta Parks will be seeing some changes this camping season.

The Province of Alberta just announced in a release that it will be closing or partially closing 20 sites this season to “support a more effective and efficient park system.”

Another 164 sites are being eyed for potential sale to First Nations, municipalities, or non-profits. Failing that, the parks could become public land, which could potentially stay open to visitors under a public land management model, the release states.

“Our government has a bold vision for the tourism industry,” said Minister of Economic Development, Trade, and Tourism Tanya Fir in the release, “and opening up more facilities and areas for First Nations, non-profit, and private sector operation is a great way to encourage private sector investment and create jobs across Alberta as we implement our 10-year tourism strategy.”

It is also noted in the release that the Alberta Park system cost the government $86.1 million in 2018-19, while only bringing in $33.4 million in service fees.

The province plans to increase those fees in the upcoming camping season.

The release states that base camping fees for most campgrounds will go up by $3, while rates for sewers, showers, water, and power will go up by $1 where available.

There will also be a $1 increase for equestrian corral fees at backcountry sites in the Kananaskis Region, according to the Alberta Parks website, and some comfort camping/group camping sites will see a $10 increase.

Provincial park and day use area access will remain free.

“Albertans have expressed an interest in taking a more active role in the operation of some areas traditionally run by the province,” said Minister of Environment and Parks Jason Nixon in the release.

“In order to facilitate this, and to renew our commitment to our ‘crown jewel’ destinations, we will be offering Albertans, non-profits and First Nations, the opportunity to work with our government and with parks societies on exploring these important partnerships.”

Visitor centres at both Barrier Lake and Elbow Valley will be closed, and shortened seasons will be implemented for some provincial campgrounds this year.

A list of sites proposed for sale or closure can be found here.