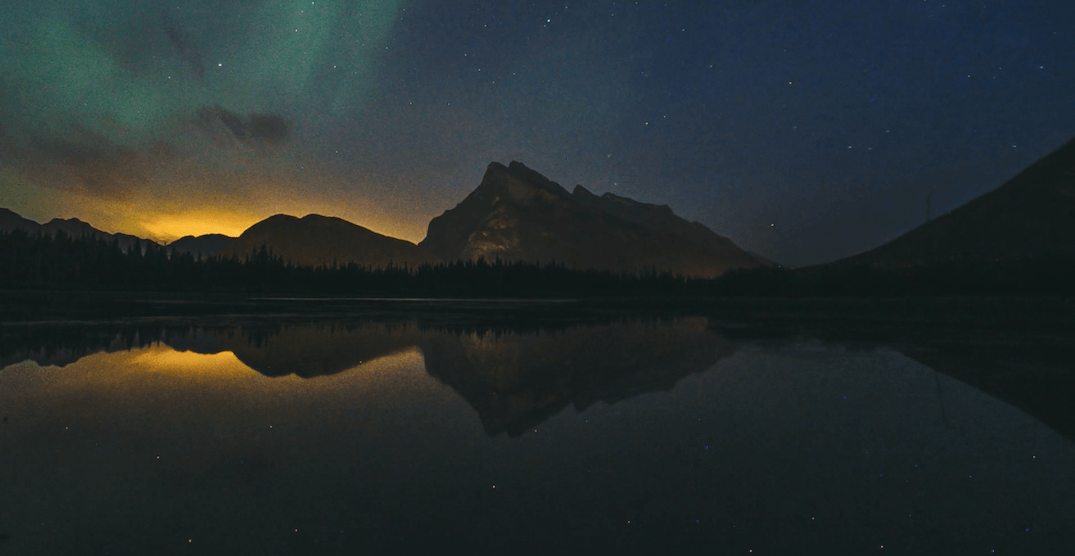 There’s just something about the way the sky lights up above Alberta.

The Northern Lights are an elusive phenomenon, though good timing, proper location, and a little luck are all that an Albertan needs to see the natural show in action.

The province was blessed by a colourful appearance this past weekend, which many photographers around the area managed to capture (even at the expense of a good night’s sleep!).

While not nearly as recent, a video of the Northern Lights above Alberta has resurfaced on the Alberta subreddit that has left our jaws dropped.

Initially posted to Vimeo.com three years ago, the video created by Richard Gottardo is evidently a compilation of over two years and 6,500 photographs of the Northern Lights — and it is even more stunning than you could ever imagine.