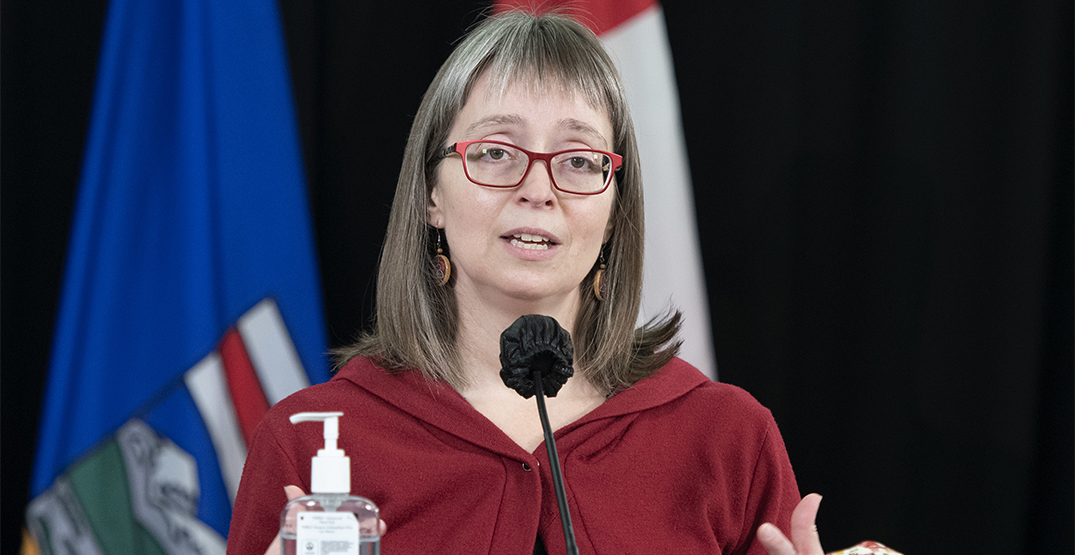 Active cases across the province fell to 624.

There are 112 Albertans in hospital being treated for the virus, a decrease of 14 since Friday. This includes 35 in intensive care.

Since the last update on Friday, there were no new deaths caused by COVID-19 reported.

Since the beginning of the pandemic, a total of 232,501 cases of the virus have been confirmed in the province. Of these, 229,570 infections are now considered recovered.

As of July 11, 74.1% of Alberta’s eligible population has received at least one dose of the COVID-19 vaccine, including 53.3% that are fully immunized with two doses. A total of 4,868,593 vaccines have been administered in the province.