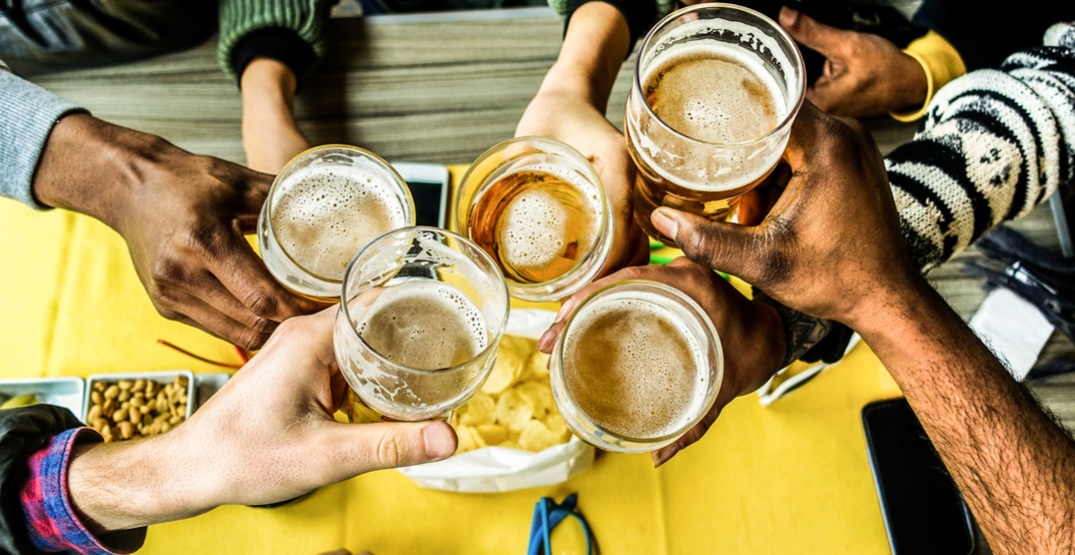 While there has been massive growth in the number of breweries across Canada last year, Alberta has emerged on top of the fiercely competitive domestic beer scene, by launching the most new breweries in 2018.

According to Beer Canada’s Industry Trends report released on Monday, the number of licensed brewing facilities operating in Canada increased to 995 in 2018, and Alberta led the way with 42 breweries added to its landscape last year alone.

Ontario was the runner up with 40 facilities that started up last year, and the density of breweries was highest in New Brunswick, with eight brewing facilities for every 100,000 drinking age residents.

The breweries operating in 2018 across the country are more than double the number in operation just five years ago.

According to the report, “the growth in breweries far outpaced the growth in domestic beer sales, which inched up just 0.3% in 2018. Imported beer sales declined for the first time, down 3.4%. The decline in imported beer sales resulted in the overall beer market contracting by 0.3%. More brewers selling into a slightly smaller market translates into an intensely competitive environment for Canada’s brewers.”

While the number of options are on the rise, the report also says that consumption of beer in terms of sheer volume is on the decline from five years ago, with “per capita beer drinking sliding to 74.6 litres from 80.9 litres five years ago.”

In 2018 Canada hit an all-time high in the number of breweries in operation, giving beer drinkers an unprecedented number of beers to choose from.