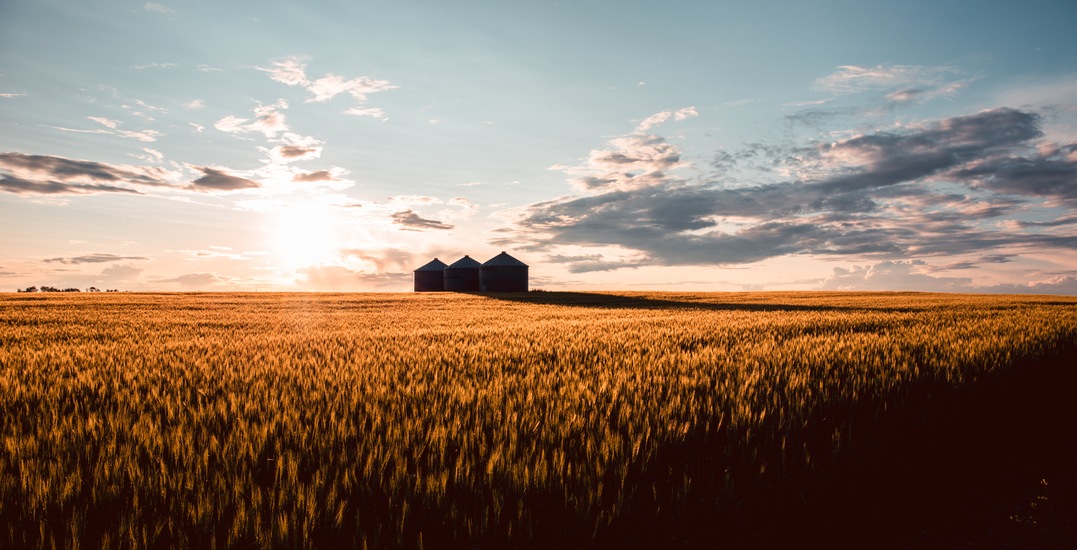 The votes are in, the numbers have been counted, and the Liberal Party of Canada will again form the next federal government, albeit with a minority this time.

Under the leadership of Justin Trudeau, the party was elected on Monday night, with 156 seats out of possible 338 across the country.

Not one of those seats was claimed in Alberta, however, where the Liberals lost the four-seat foothold they’d found in 2015.

Here’s how the votes broke down across the ridings in Alberta, excluding Calgary and Edmonton.