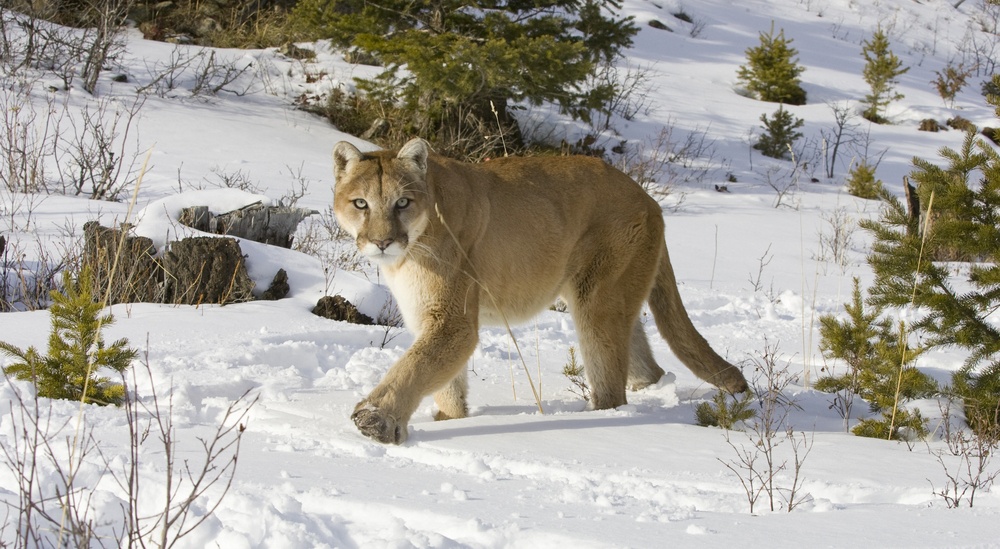 Don’t mess with this pet owner.

On December 26 around 6:30pm Whitecourt RCMP responded to a cougar attack near a Tim Hortons within the municipality near Elko drive.

The Whitecourt Press Facebook page said the RCMP reported that a 31- year-old resident of Red Deer was walking his dog near a wooded area and the dog was attacked by a cougar. The man yelled and punched the cougar (apparently in the head), who then released the dog.

RCPM say the man kept the cougar at bay and tended to his injured dog.

Police consulted Whitecourt Fish and Wildlife and say they found the cougar in the trees near the restaurant. RCMP say the cougar was ready to pounce on officers. As a result, they shot and killed the animal.

The dog required medical attention but the adult male was not seriously injured.