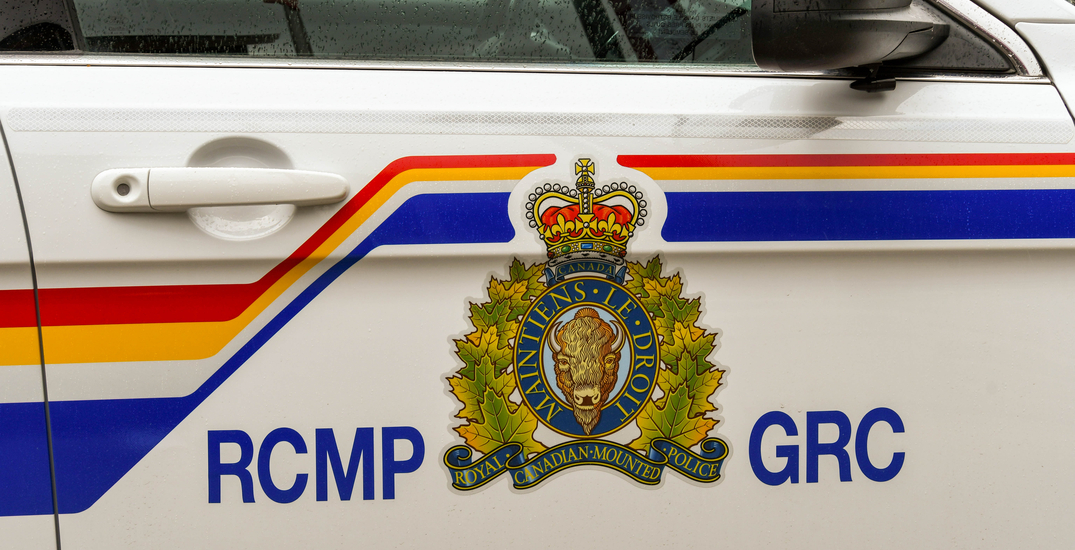 RCMP says the remains of an Alberta man have been found more than 20 years after he went missing in central Alberta.

On May 17, 2022, Red Deer RCMP responded to a report that human remains had been found on private land in Red Deer, Mounties said in a news release.

Following a forensic examination, the Office of the Chief Medical Examiner positively identified the remains as Kevin Purdy.

Purdy was reported missing on August 23, 1999, after leaving a residence in Clearview Meadows.

The following day, police were alerted to the location of his truck and recovered it with his personal effects inside.

Multiple area searches were conducted at the time and in subsequent years, but all were without success and no additional trace of Purdy was located.

The family of the deceased have asked for privacy as they grieve their loss. Out of respect for the family and the deceased, RCMP will not be releasing further details about the incident.