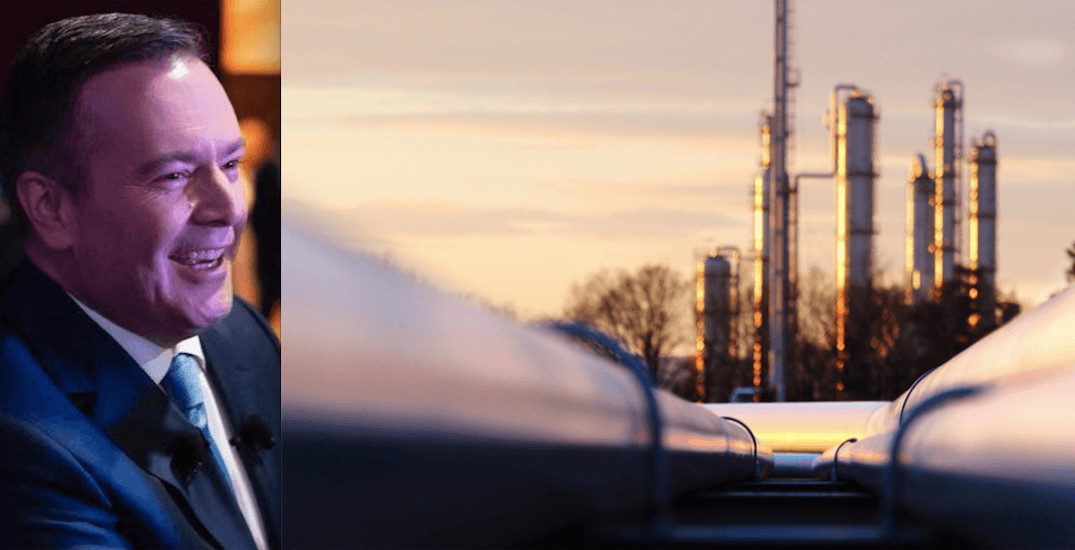 The world may feel like it has stopped amid the COVID-19 pandemic, but pipeline construction in Alberta is about to get kick-started.

The Province of Alberta announced in a Tuesday release that they will be investing $1.5 billion in the accelerated construction of the Keystone XL Pipeline.

The KXL Pipeline is a nearly 2,000 km stretch of pipe that will run from Hardistry, Alberta, to refineries in Steele City, Nebraska, with 259 km of that pipeline being built in Alberta.

A deal recently struck between Alberta and Calgary-based TC Energy Corporation will see accelerated construction and an operational pipeline by 2023, the release states.

The Province of Alberta will be supplying $1.5 billion in equity investment this year and a $6 billion loan guarantee in 2021.

“We cannot wait for the end of the pandemic and the global recession to act,” said Premier Jason Kenney in the release.

“There are steps we must make now to build our future focused on jobs, the economy, and pipelines. Today we are moving forward with a project that is essential to our future prosperity.”

Once operational, the pipeline is expected to carry at least 830,000 barrels of oil per day to the Gulf Coast Refineries.

“This investment in Keystone XL is a bold move to re-take control of our province’s economic destiny and put it firmly back in the hands of the owners of our natural resources, the people of Alberta,” Kenney said.

“The Government of Alberta is confident that this is a wise investment. After construction is complete, we will be able to sell our shares at profit. In addition, the project will have a net return of over $30 billion to the Alberta taxpayer through royalties and higher prices for Alberta oil in the next 20 years.”

TC Energy is expected to reimburse Alberta one year after oil begins flowing through the Keystone XL Pipeline.