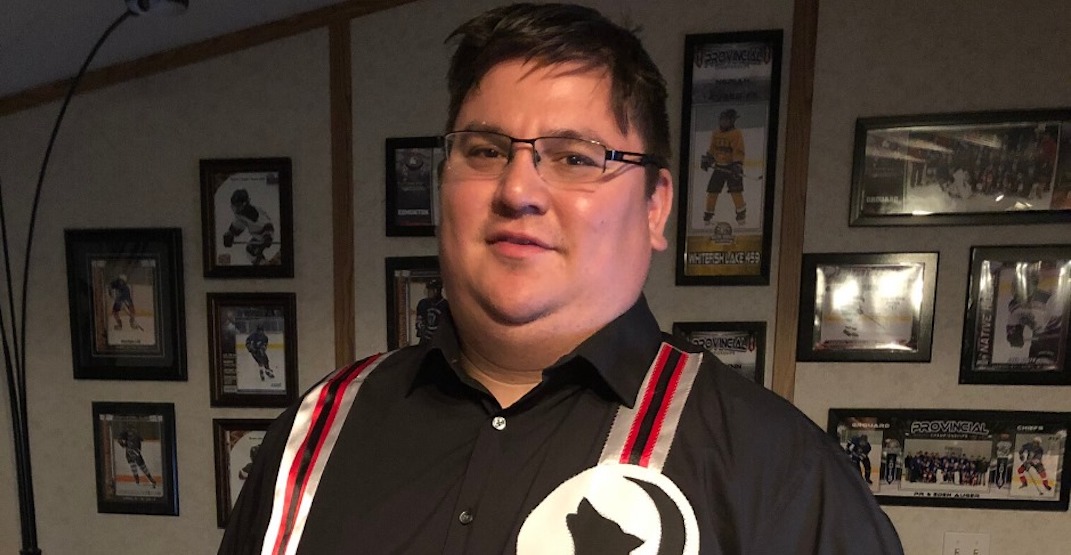 One of the latest victims of COVID-19 in Alberta has been identified as a father in his 30s.

Shawn Auger’s death was announced by Big Lakes County on Facebook, with council and staff offering condolences to his family and friends.

Auger’s death marks the first one in Alberta’s North Zone and the first in the community of Big Lakes County.

Auger was a father and husband, as well as vice president of HP Minor Hockey, where he used to coach.

In a post on Facebook, HP Minor Hockey describes Auger as “a great fan, who could always be found at the arena cheering on his children as well as supporting all our local hockey teams. His smiling face and passion for hockey will definitely be missed around the arena.”

Auger is one of the youngest people to have died in Alberta as a result of coronavirus.

So far, eight people have died from coronavirus in Alberta, and the province is up to 690 cases in total.