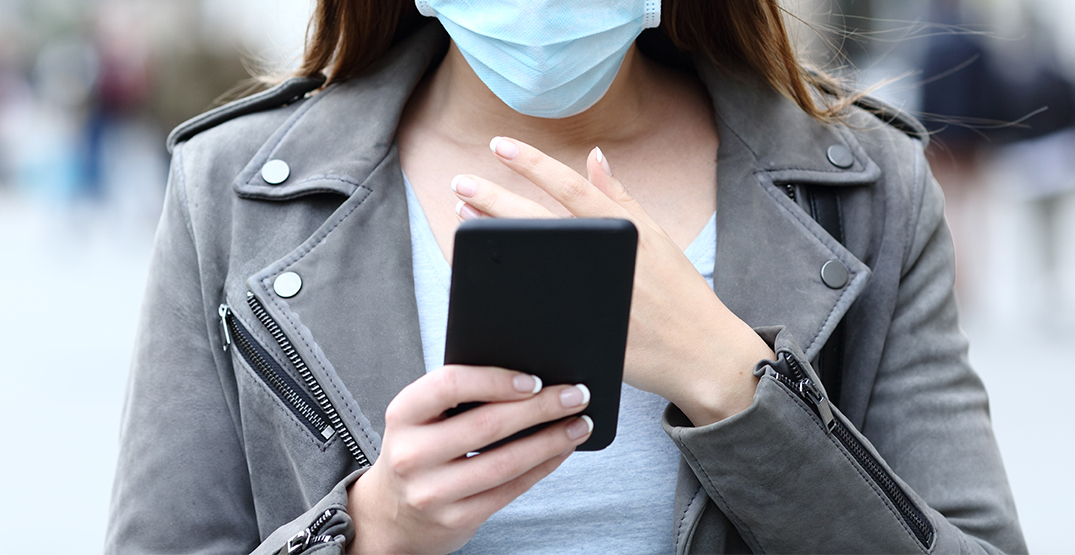 Alberta Health says that the province’s vaccine passport website may have had a privacy breach this week.

The provincial government noted in a Thursday press release that the Alberta Health support desk had 12 reports from Albertans who received the wrong vaccine record. This occurred when users entered their information on the website to receive their updated travel vaccine record on November 24.

The information that appears on these records is a person’s full name, date of birth, and their COVID-19 vaccination information. According to Alberta Health, the QR code record is not connected to any other health or personal information.

The Alberta COVID-19 records website was shut down immediately following these reports and, at the time of writing, is still offline. In the meantime, Albertans can continue to access the previous version of the province’s vaccine record, including the QR code. 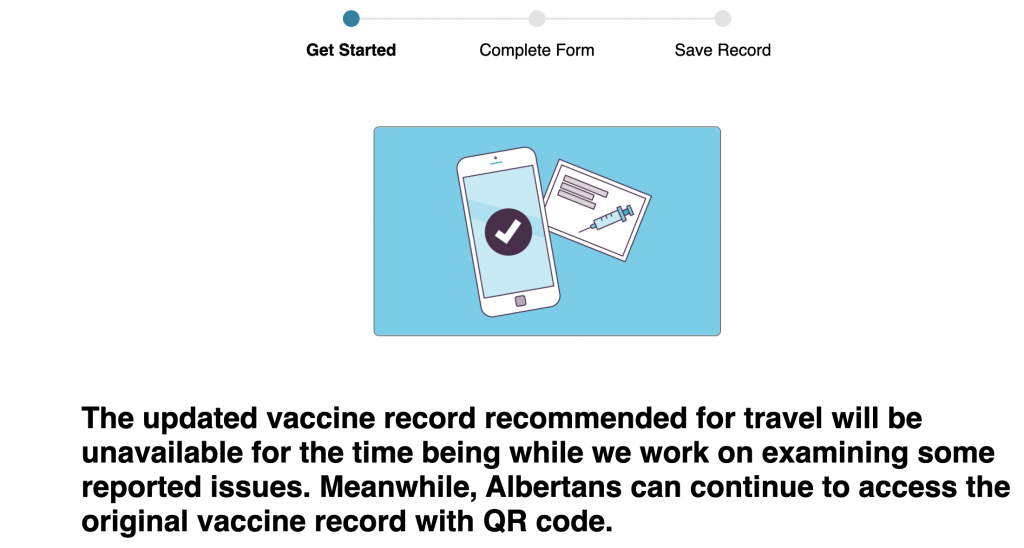 The provincial government says that an investigation is underway to determine the cause and the number of affected Albertans. “The issue does not appear to be caused by a security breach to the system,” continues the release, adding that the Office of the Information and Privacy Commissioner has been informed about the investigation into the potential privacy breach.

Albertans can use their record with a QR code at businesses taking part in the province’s Restrictions Exemption Program and while travelling. Other provinces’ apps can now scan the original Alberta QR code vaccine record, and the updated standardized record for travel is not yet required, but is recommended once available.

Those planning to travel are advised to check required documents with both the Government of Canada and their destination ahead of departure.