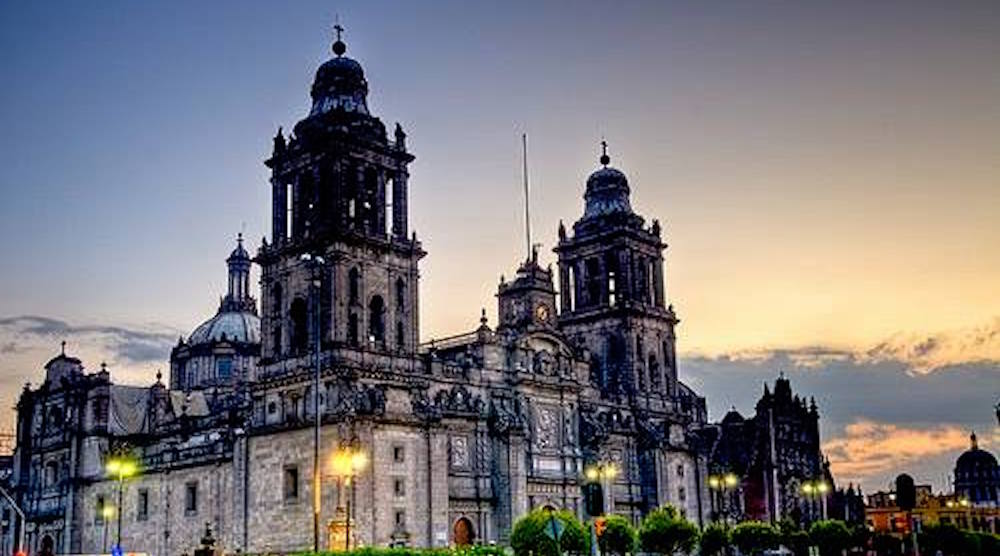 Alberta’s Minister of Culture and Tourism, Ricardo Miranda announced that new direct flights between Mexico City and Calgary can now be enjoyed.

“Bienvenido a Alberta! I am thrilled that Aeromexico chose Calgary to expand its Canadian routes. Not only will these direct flights bring more visitors from Mexico directly to Calgary and Alberta, they will also boost tourism, investment, trade and cultural opportunities between our countries.”

Miranda says the new Aeromexico direct flight from Mexico City to Calgary is estimated to create more than 300 jobs and generate $46 million in economic output for the province.

“This new, direct route is a result of our efforts to make tourism a key component in strengthening and diversifying Alberta’s economy and creating jobs.

“Congratulations to the Calgary Airport Authority, Aeromexico and Travel Alberta on bringing this new route to Calgary.”