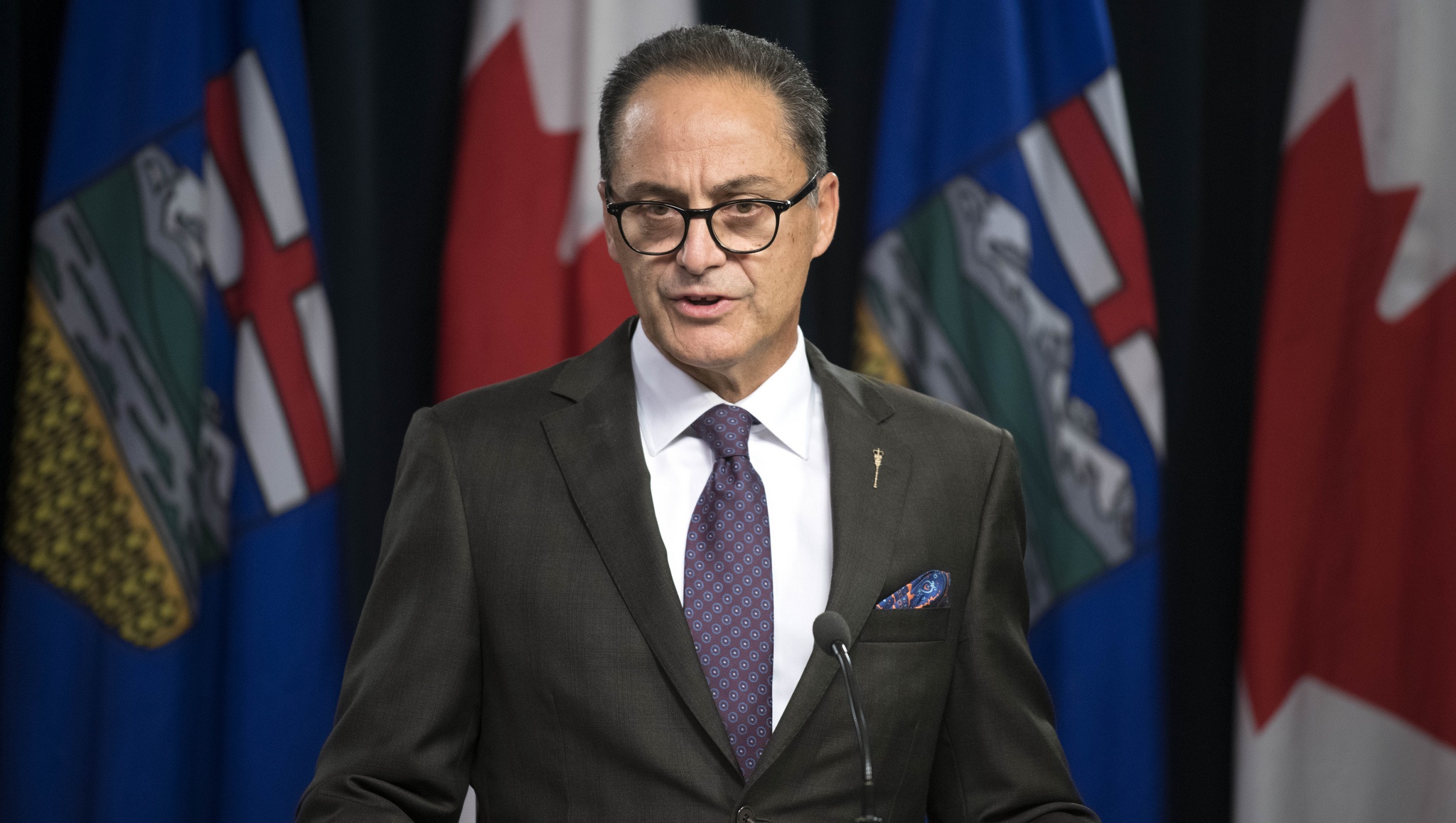 The Government of Alberta has released some new numbers with regards to the province’s economy, stating that an additional $1 billion is projected to be removed from the nearly $9 billion deficit owed currently by the province.

The 2018-2019 Quarter One forecast was released by the province on August 31, just one day after the Federal Court of Appeal quashed the Trans Mountain Pipeline Expansion Project, prompting Premier Rachel Notley to pull out of the national climate change plan.

The release from Alberta touched on Trans Mountain’s problems, stating that the decision does not affect the First Quarter finances, but that it is still bad for the economy going forward.

“That is why the Premier has demanded immediate action from Ottawa to recall an emergency session of Parliament to fix the mess it created and resume pipeline construction,” the release states.

Non-renewable resource revenue played a large part in the expected $1 billion change in the 2018-2019 budget, with a predicted windfall of $900 million from the industry compared to the original budget. The release stated that the number of rigs drilling in Alberta has gone up 6.7% year-to-date.

The second largest contributor to deficit funding is due to $333 million more in income taxes than was expected when the budget was first released.

“I am pleased with these results. Jobs are up. The economy is growing. And the deficit is down. But we won’t be satisfied until every Albertan feels the economic recovery,” Finance Minister Joe Ceci said in the release.

“We will continue to work to make sure our kids have good schools and our loved ones get the care they need.”

Given the numbers provided, the Government of Alberta expects real GDP growth of 2.7% this fiscal year, and a $1.045 billion decrease in the deficit, bringing it down to $7.757 billion.