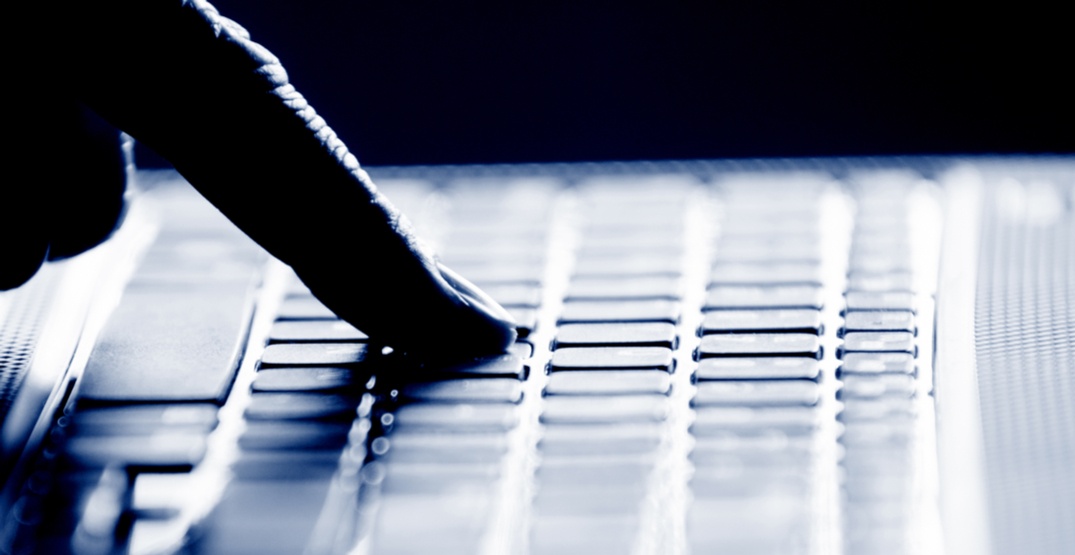 A family physician from Sylvan Lake has been charged for allegedly attempting to arrange sex with a five-year-old girl.

The doctor, 62-year-old Fred Janke, has been a practicing physician in Sylvan Lake for almost 30 years according to a release from the Edmonton RCMP.

Janke was arrested in Edmonton on Thursday, June 28 after he had allegedly attempted to arrange to have sex with a person’s 5-year-old daughter over online messaging.

The daughter did not exist, however, as Janke had unknowingly been speaking with an undercover operator from the Victoria Police Department dating as far back as October 2017.

The messages were part of the Victoria Department’s Internet Child Exploitation (ICE) unit’s proactive online investigation, which involved a website known to host chats that included the subject of child sex. Investigators uncovered that the suspect was from Alberta, at which time the Alberta Law Enforcement Response Team (ALERT) was brought onto the investigation.

The release states that the investigation and related charges are all strictly online, though police encourage anyone with information about the case or the suspect to contact their local police or submit tips anonymously through the Canadian Centre for Child Protection’s website.